At last, the start of the this week brought the first wild card entry of the season 9 of Bigg Boss, Double Trouble. Yes, it was early in the morning today when “Rishabh Sinha” made his entry into the Bigg Boss house.

Rishabh Sinha appeared first on television in a reality show called “Splitsvilla” Season 5 and after that, he was seen in different television shows. 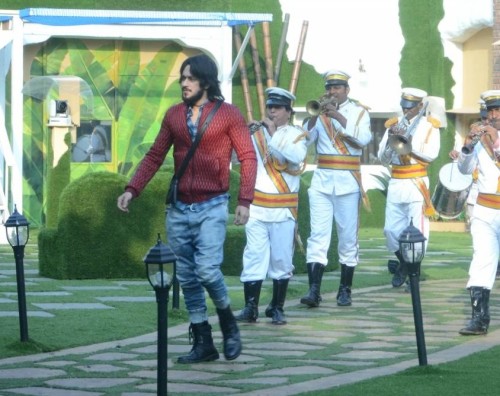 Digangana seemed to be extremely unhappy about Rishabh’s arrival in the house since she is not on good terms with him at all. She also shared this with other housemates and told them that both of them were involved in a huge fight while they were shooting for a soap series. The police had to interfere at last and the problem was resolved but she did not like Rishabh at all. 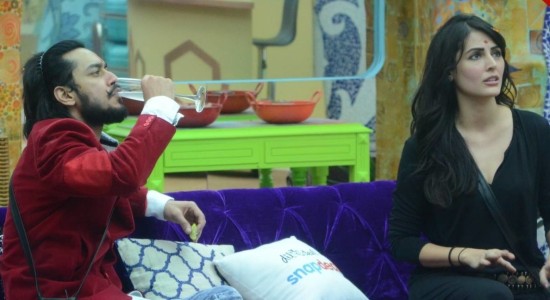 Rishabh’s entry was quite surprising for a lot of housemates and he was not very warmly welcomed due to his immediate nasty comments to some of them. He told Kishwer that he did not like her at all as a viewer and her image was not good out there in the general public.

He also told Rimi that her image was being destroyed outside due to her continuous desire of evicting the show. He also passed some not very sophisticated comments to Rochelle Rao while she was enjoying her time in the swimming pool with her boyfriend, Keith. 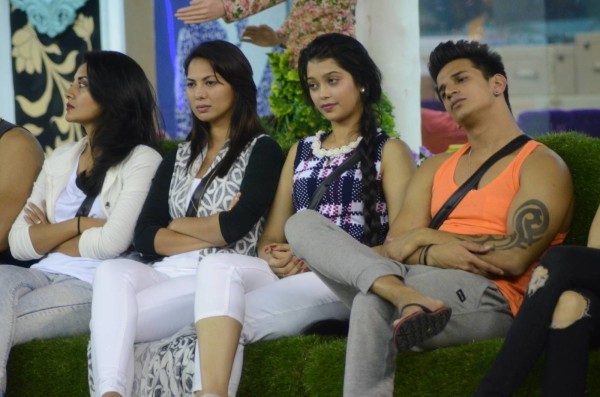 Suyyash Rai was already nominated because earlier in the last week, he had lost to Prince in the task. Besides, Prince Narula, being the captain of the house was declared safe by Bigg Boss and he was also given the liberty to choose one name, who will be straight away nominated for this week. When he was asked by Bigg Boss, he called the name of Mandana.

After all the contestants had completed their nominations, Bigg Boss announced that those who were nominated for this week included Suyyash, Mandana, Rimi, Aman, Digangana, and Yuvika.