Born on 6 June 1973, Payal Nath is a famous Indian Political Personality. She got married on 1 September 1994 to former Chief Minister of Jammu & Kashmir Oman Abdullah.

He became the youngest Chief Minister of the state after forming a government with the Congress party in January 2009. Do you know the couple got married against their parents’ consent? However, the couple filed for their divorce in 2011 after living 17 years together. Let us know more about her early life and career below.

Payal Nath is a daughter of Major General (Retd.) Ram Nath. She hails from Delhi but has family roots in Lahore, Pakistan. She did her schooling from Army School, Delhi and completed her graduation in English Honors from the University of Delhi.  For further studies, she went to London and did an MBA in marketing. Payal owns spring water bottling Facility Company named as Jairu Naturelle in Himachal and also runs a travel business in Delhi. 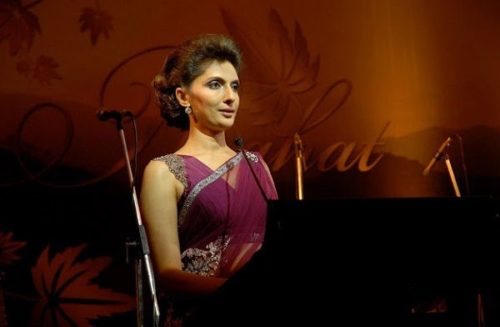 • Payal met Omar when they both were working at The Oberoi, Delhi. Omar was a marketing executive in the hotel.
• After spending several years together, the duo got married on 1 September 1994.
• The couple has two sons, Zahir and Zamir. 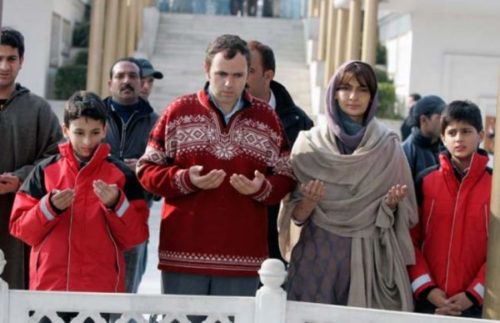 She is also known for her luxurious lifestyle and an amazing dressing sense. She is an entrepreneur and a big foodie. She loves eating Chinese cuisines and enjoys exploring different places.

It was rare to see Oman without Payal at social events. Thus, it was shocking when the couple headed for divorce. It was rumored that Omar’s closeness to an anchor made their relationship bitter. Their divorce application was rejected by the government, and Payal Nath started living in the government bungalow in Delhi. Also read about, Koel Roy, Raghav Sharma, Bigg Boss.

She also asked around RS 10 lakhs as her monthly expenses and security. Omar confirmed their separation on social media and asked people and media to give them (family) space and privacy. When the duo filed for the divorce, people said that Payal got married to him only for money and she wasn’t in love with Omar.

Stay tuned and keep visiting this space for more biographies of your favorite celebs.