Today’s episode featured Salman Khan as this was the weekend. Salman however did not interact with the housemates in today’s episode, rather he showed some extremely interesting happenings inside the house.

First of all, it was shown that Bigg Boss condemned all the housemates severely for continuously breaking various laws of the house.

Bigg Boss in fact showed some video clips to the housemates in which virtually all the housemates were shown how many times they had broken the rules. Bigg Boss announced that it was first time in the history of the Bigg Boss that so many housemates broke so many laws for such a long period of time. The rules which were broken for the maximum time were sleeping after the alarm, communicating in English language, and talking without wearing the mikes. 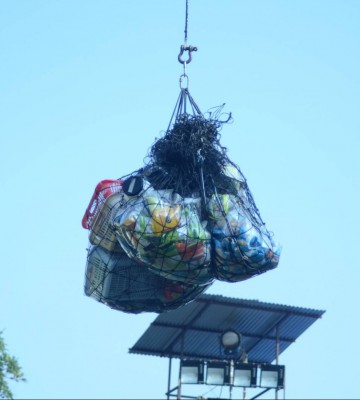 Bigg Boss then called Priya Malik inside the confession room and told her that the ration, some personal belongings and all the luxury items had been confiscated from the housemates. All of these things were hanging with the help of a very high rope in the centre of the garden area.

Bigg Boss mentioned that Priya, as captain, will ensure that all the housemates abide by all the rules of the house and only then, Bigg Boss will slowly start returning the luxury budget items as well as ration. He also mentioned to Priya that some things were placed in the garden area and Priya could use any of them to give punishment to the housemates. 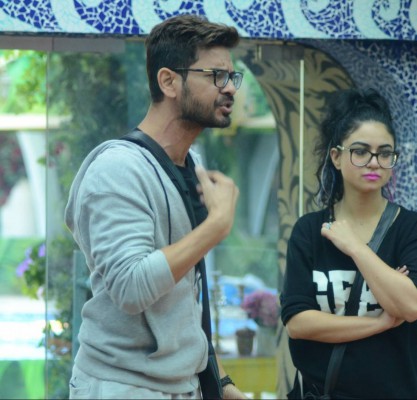 Rochelle had a huge fight with Priya later on regarding cleaning the bathroom area. Priya was then seen giving different kinds of punishment to housemates such as Keith, Kishwer, and Mandana. After that, Kishwer and Mandana also indulged in a huge fight. 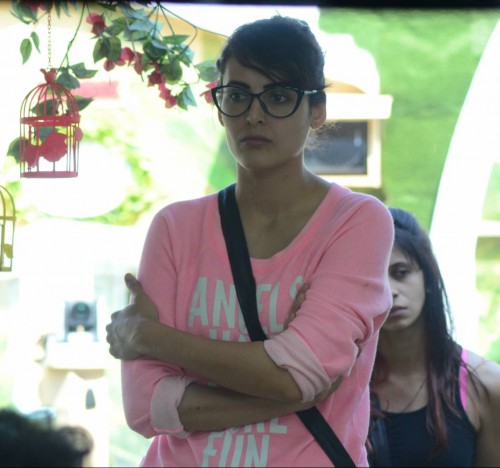 In tomorrow’s episode, it was shown that Ranveer Singh will be there with Salman Khan in order to promote his upcoming movie called “Bajirao Mastani“.