Shehnaz Gill is an Indian Singer, Model, and Punjabi actress. She belongs to the state capital of Punjab, Chandigarh. She has been born and brought up from Chandigarh itself. Details about her family are not known. She has a brother Shehbaz Badesha.

She has done her schooling from Chandigarh and graduation from Lovely Professional University, Punjab. From the very childhood, she loves to do modeling. In College days she used to participate in several modeling shows. Eventually, she made her career in this Sector.

Here is some more information about Shehnaz Gill.

Shehnaz Gill is known for her beautiful voice. She has a massive fan following on Social Media platform. One of her famous music video song “Majhe Di Jatti” get millions of viewers on Youtube Channel. This year she debut in Punjabi film Kala Shah Kala and co-star were Billu Dhillon, Shargun Mehta and more.

In 2015 She has also been part of a song which was sung by Gurvinder Barar. She was in a lead role in that song. Her appearance quite impressive and she do her task passionately. 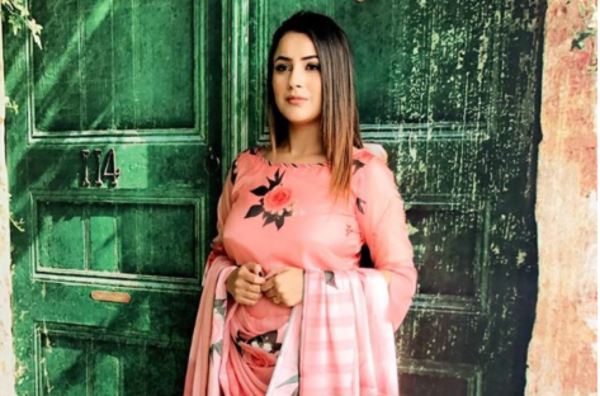 Also Besides, She is also been part of music album Shartaan and Chandra. Moreover, two of her songs Burberry and Sarpanch is sung by Shehnaaz herself. This Punjabi bala is a fitness freak, spends a lot of time in the gym. Moreover, She loves to Dance, loves to ride Car. She is also a keen Photographer and shopaholic girl.

Shehnaz Gill is a contestant of the famous reality show of India BIGG BOSS 13. The show is hosted by a very handsome Hero of Bollywood Salman Khan. She is so excited to be a part of Bigg Boss family. Now let’s see This 26 old year Beautiful young girl how to behave with her fellow contestants. She is finalist of Bigg Boss 13.

For more updates on Bigg Boss 13 Keep Visiting this place and Stay Connected.