The popular Indian TV show Khatron Ke Khiladi leave no stone unturned in impressing his viewers. Must say, the makers of the show always plan incredible tasks and formidable challenges for the contestants.

According to the latest reports, the new KKK8, which has been started just a few weeks ago, has already made an entry to the top 5 shows, which have entertained the audience, much, last week.

The acclaimed Bollywood director Rohit Shetty makes a comeback to host the Khatron Ke Khiladi 8. While the contestants of the show, have already overcome their fear of insects, and heights just in the first week, we are pretty sure, there is a lot more to come in the upcoming weeks. 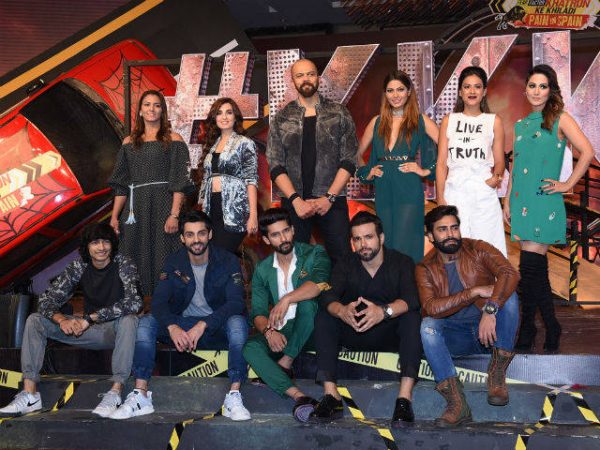 Now that this reality show has entered in the top 5 shows of the last week can we expect more thrill this weekend? There will be more surprise, excitement and a bit of terror. The popular comedy drama Taarak Ka Mehta Ulta Chashma ranked at 4th position. There are more contenders under top 5 viz. Mahakali Ant Hi Aarambh and Fear Files.

Khatron Ke Khiladi 8 is gearing high with its difficult and frightening tasks; let’s see how contestants will manage to face these creepy challenges.

Earlier it was buzzed that Hina Khan has won the title of Khatron Ke Khiladi 8, but actual report is not out yet, but we hope that deserving candidate would take the trophy home. 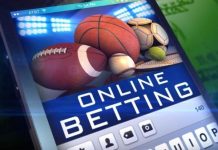