Born on 22nd August 1990, Devoleena Bhattacharjee is a popular name in the Indian TV industry. She gained the limelight after playing the role of Gopi Bahu in the drama Saath Nibhana Saathiya that premiered on star plus.

She was paired opposite actor Mohammad Nazim and worked in the serial for 5 years. The duo worked together in 2018 in the show Laal Ishq. Currently, she is a participant of Salman Khan’s show Bigg Boss 13. Let us know more about her personal life and career below.

She was born to Assamese mother and Bengali father in Assam. Devoleena did her schooling from Godhula Brown Memorial English High School, Assam and college from National Institute of Fashion Technology, New Delhi. She is a trained Bharatnatyam artist and received training from Kalakshetra Foundation Chennai. 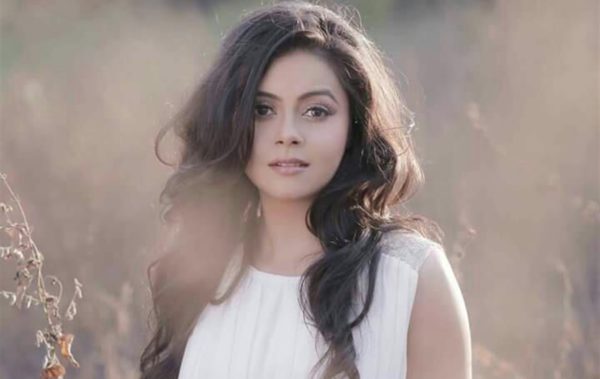 Not many know that Devoleena was first noticed when she gave the auditions for the dance reality Tv show Dance India Dance in 2002. Before making a Tv debut, Devoleena Bhattacharjee featured in several plays like Sonitkuwari, Annie Frank’s Diary, and more. Apart from dancing and acting, she has also learned the classical music and has attained Sangeet Visharad part I in music from Bhatkhande Music Institute, Lucknow. 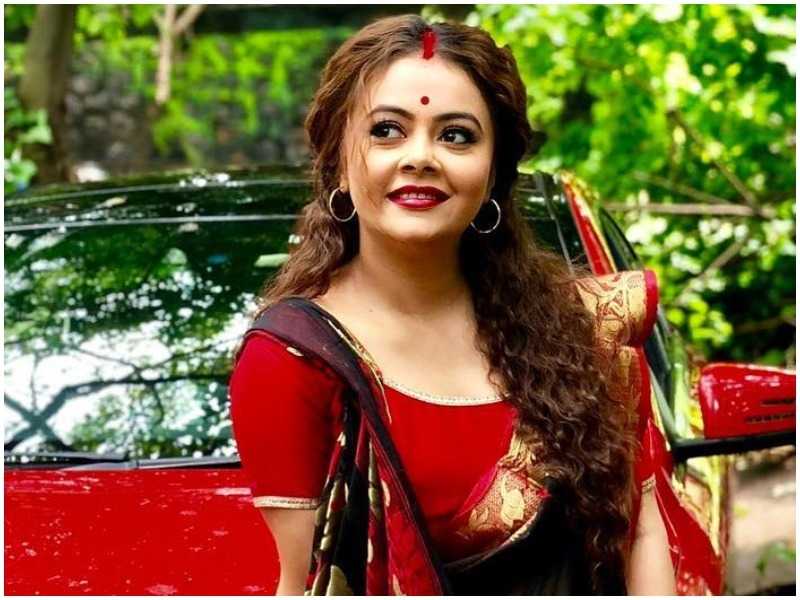 She made her acting debut as Bani in the serial Sawaare Sabke Sapne Preeto. However, she came into limelight when she was cast overnight as a protagonist in Star plus drama Saath Nibhana Saathiya after the lead Giaa Manek was ousted from the show.

She was later seen as a participant in several shows including Box Cricket League 3 and Killerr Karaoke Atka Toh Latkah.

Devoleena is fond of dogs and owns a dog named Angel Bhattacharjee. She is a fitness enthusiast and never misses the workout session. Also, she is a big foodie and loves trying new dishes.

Devoleena loves tattoo and has inked several designs on her body. The tattoo on her back shows the infinity design that has written Family and Faith in between. She got inked Lotus flower on her lower waist.

It is rumored that she is dating her co-actor, Vishal Singh. However, the two denied the rumors and have not spoken about their relationship. The diva is very active on social media and keeps posting her pictures on Instagram.

It would be exciting to see Devoleena Bhattacharjee as the participant of the controversial reality Tv Show Bigg Boss 13.

In 2016, she accused Utkarsha Naik who played as Pramila in the show of kidnapping her dog from the sets, and even complaint to PETA.

Keep visiting this space for more updates on Bigg Boss 13 and to know about contestants biography. Also, connect with us on Facebook.