It is also speculated that famous Bollywood director Rohit Shetty will once again host the 9th season after completing his running show with Star Plus. The filmmaker Rohit Shetty has already hosted the 4 seasons of Khatron Ke Khiladi, and as rumored news, he will again be back with new challenges and dares.

Well, the official news about the hostname is not out yet, but one thing is sure that this time the new season will be more challenging and thrilling. Produced by Endemol Khatron Ke Khiladi – the biggest stunt reality show is an adaptation of internationally famed show ‘Fear Factor’.  According to the news, the show will be premiere from April 2018.

The popular stunt reality show is about to start and the hunt for the contestants are still ON. Surprisingly, the rumored news had added Yuvika Chaudhary and her boyfriend Prince Narula in the contestant’s list for Khatron Ke Khiladi Season 9. In addition, Bigg Boss ex-contestants Priyank Sharma and Arshi Khan may also participate in the 9th season of KKK.

Though the names of the contestants for KKK9 2018 are not officially revealed by the makers the rumored list is out by the media.

Below are few confirmed contestants for khatron ke khiladi season 9 :-

The last season of Khatron Ke Khiladi was won by dancer Shantanu Maheshwari, while Yeh Rishta Kya Kehlata Hai fame Hina Khan was the runner-up on the show. Initially, the show was started in 2006 and was broadcasted on Sony channel. Earlier, B-town actors Priyanka Chopra and Akshay Kumar also hosted the show, but from 2014, Rohit Shetty is leading as the host for the KKK.

Start Date and Time for KKK9

According to the reports, the Khatron Ke Khiladi season 9 will broadcast on colors channel from September 2018. The show is scheduled to premiere on every weekend from 9.pm.

The confirm name of the contestants is not out yet. We will be right back as soon the channel will reveal the names. Till then stay tuned and keep visiting this space for more audition updates. Also read about, Khatron ke Khiladi 9 winner. 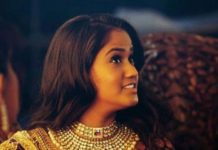 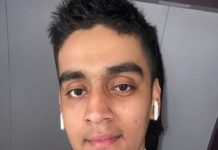 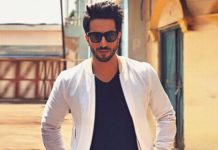