Khatron Ke Khiladi season 8, reached the last leg of shooting in Spain. The eighth season is yet to be aired in television, yet name of the finalists came as a surprise.

After some tough fights and rising about the fear factors, three constants emerged as finalists of this reality show and one of them will be the khatron ke khiladi 8 winner.

Based on the American reality TV show Fear Factor, Khatron Ke Khiladi revolves around the fear and challenges faced by the normal people, above and beyond their capacity.

Hina Khan, Shantanu Maheshwari and Ravi Dubey emerged as the top three finalists of the eighth season. Based on the reports from India Forums, the final episode is yet to be shot. It is speculated that the shooting is likely to be scheduled after the show is broadcasted in the television.

Bollywood stunt king, Rohit Shetty is the host of Khatron Ke Khiladi 8. The theme of the upcoming season is “PAIN in SPAIN“. The show will be aired in Colors TV. 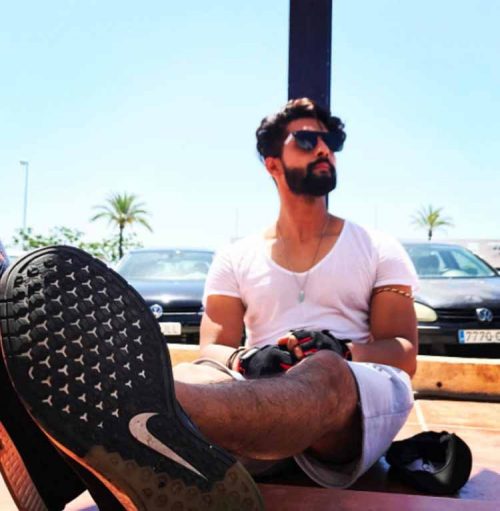 Rohit Shetty, who is back to host the show nearly after two years proudly acclaimed that the show has the best set of contestants. He also added a few words about the finalists. 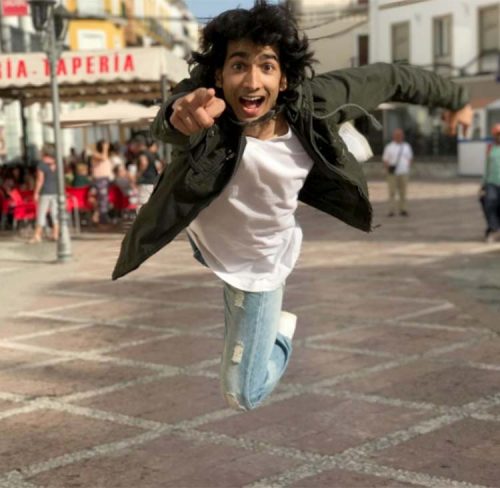 Hina Khan was able to prove her mental strength to overcome the hurdles. For the actor Ravi Dubey, the show turns out to be the biggest challenge in his career. He was never part of any sports or other adventurous activities elsewhere. Shantanu who appeared to be cool and composed in performing various tasks, regardless of the intensity, the host actually made him nervous.

Let’s wait and watch who will emerge as winner of Khatron Ke Khiladi 8. 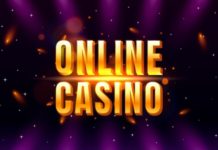