Today’s episode featured Salman Khan as this was a weekend. Salman Khan announced to the audience that ten weeks had been completed since the current season started. Salman then showed some highlights from the last week and also gave his analysis to the audience regarding whatever happened inside the house during the whole week. Salman mentioned the fights between Rishabh and Priya and Gizele and Mandana. 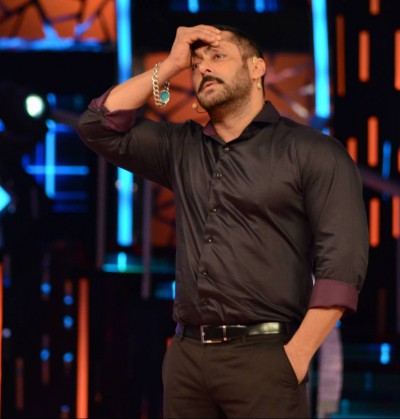 Salman then went inside the house through video monitor and asked some questions from different housemates. Salman mentioned that six contestants were nominated this week and he first of all announced that Gizele was safe among them. He cut a lot of jokes regarding Gizele’s lips and said that Gizele was seen nowhere in the house but her lips were the most evident aspect of her whole personality. However Salman was only being witty and he did not mean it at all. 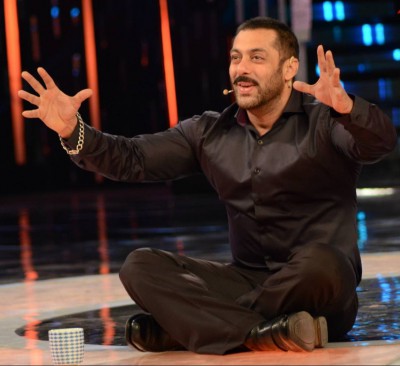 Salman then announced that Priya Malik and Rishabh Sinha were also safe. He further announced after some time that Mandana Karimi was safe for yet another week. He also added that the housemates were actually giving too much importance to Mandana and it was actually helping her out in being safe week after week.

Salman was a bit surprised himself that Rochelle Maria Rao and Suyyash Rai were in the danger zone as both of them were apparently were strong and lot of people that both of them will go to the grand finale. Salman however mentioned that the voting is purely audience’s choice and nothing can be done in this particular regard.

Salman mentioned that he will announce tomorrow regarding who will be actually eliminated. 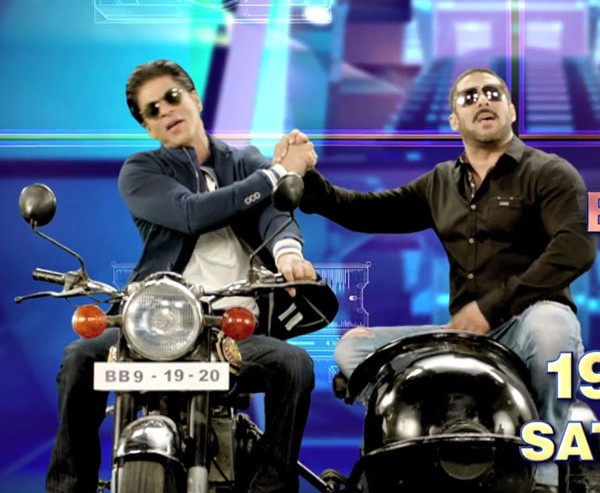 It was also shown in tomorrow’s highlights that tomorrow’s episode will actually be a mega episode since Shahrukh Khan will come together with Salman Khan for the first time ever in the history of the show. 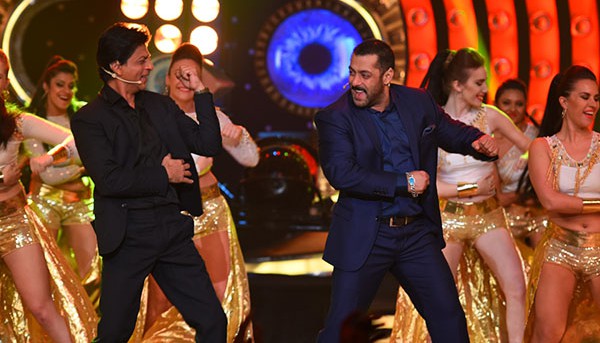