Good news for the fans of Keith Sequeira is that he is returning on the reality show Big Boss season 9. The fans were disappointed by the sudden exit of Keith due to the demise of his brother. He had to fly to Delhi to be with the family. Whereas Rochelle had no clue on it. Now when his girlfriend’s Rochelle’s birthday is round the corner, then he is entering the house. 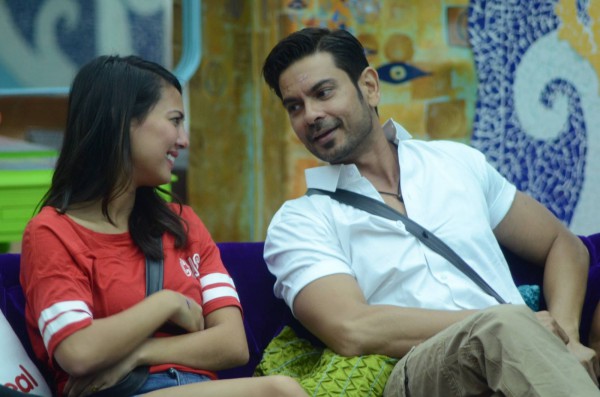 It is a special surprise that Bigg Boss has planned for Rochelle on her birthday. He became a popular contestant of the show very quickly. He is loved inside as well as outside the house.

Before entering the Bigg Boss 9 house he said that getting so many messages from fans has made his family and him contented during the toughest time of their life. He has thanked all his friends, fans and family for the huge support. He is also pleased to see Rochelle growing beautifully inside the house. He has praised her for staying strong inside the house on his absence.

It will be interesting to watch that how Keith will cope up with the new wild card entries as Bigg Boss has introduced new entrants in the house in Keith’s absence.

For more updates keep following us. Android app users please give 5 star feedback if you love our updates and bigg boss 9 android app. 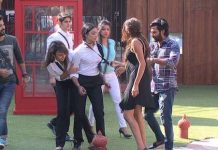 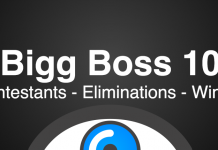 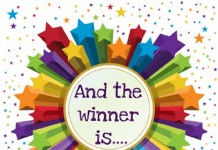