As mentioned in yesterday’s episode, today there was a role reversal in the luxury budget task. Therefore, the team which was performing the teachers’ role yesterday had to become children today and vice versa. So, Mandana, Aman, Suyyash, and Digangana became the kids while Prince, Rochelle, Kishwer, and Rishabh constituted the teachers team today. 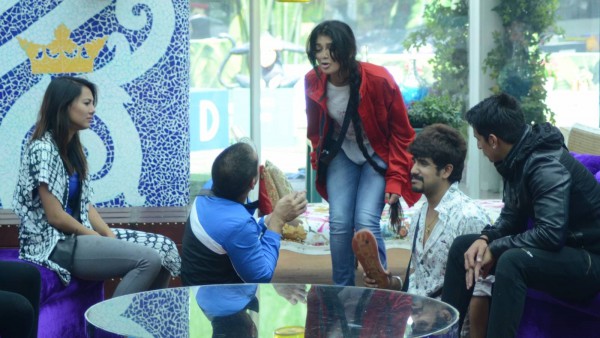 Initially, the housemates were of the view that since Mandana was not concerned about the task yesterday, how could she become well in just one day. Prince Narula had an argument that since yesterday, her work was difficult as compared to today, she did not do it while today, she was willing to take part in the task. Having said this, a huge fight started off between Prince and Mandana and then other housemates also got involved in the fight. Aman also indulged in the fight and he also had quite a few strong arguments with various housemates. 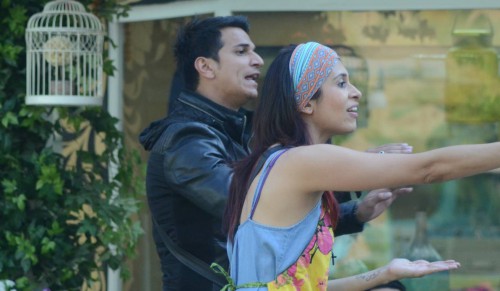 Rimi Sen even today did not look too concerned with the task and she did not bother interfering in between. She did not even try once to convince housemates to concentrate more on the task rather than fighting with each other.

At the end, as usual, Mandana threw her mike away, saying that she did not want to do the task anymore. However, it was the teachers’ team who performed overall well today. 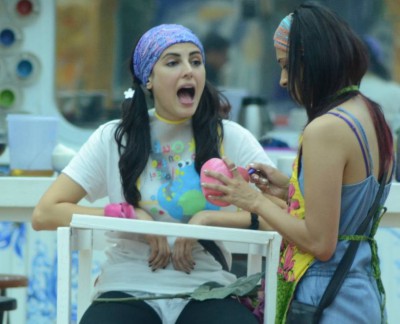 Mandana overall does not seem to gel with any of the housemates. She was even seen fighting today with Rochelle who was taking her side in front of Salman Khan, last weekend. Now only time will tell if this luxury budget task has some result or not. Remember, as Bigg Boss mentioned, the result of this week’s luxury budget task was supposed to affect the whole house. 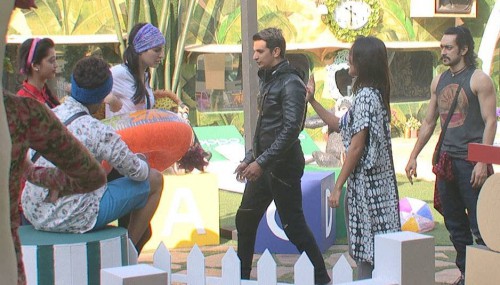