Today’s Bigg Boss episode was a very happening one as the housemates were given the luxury budget task for this week called “Highway“. Bigg Boss divided the house into two teams and there were 5 members in each team. Team A consisted of Rochelle, Rishabh, Aman, Mandana and Digangana while team B consisted of Suyyash, Kishwer, Prince, Puneet and Rimi. 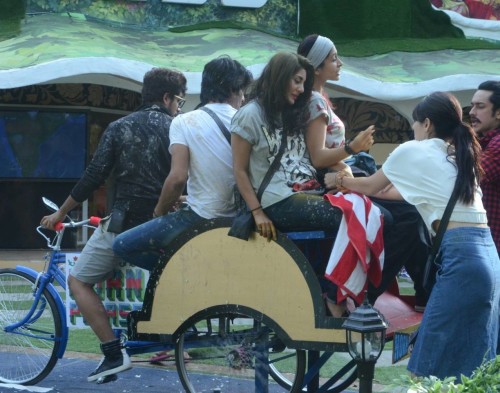 In this task, the teams were required to ride a rickshaw which was there in the lawn. The other team had to distract the team sitting in the rickshaw by doing every possible thing. Firstly, it was the turn of team B and Prince started moving the pedals. Team A tried its level best to distract the members of team B by spraying water on them, putting oil, pouring spices and making lot of noise around them. 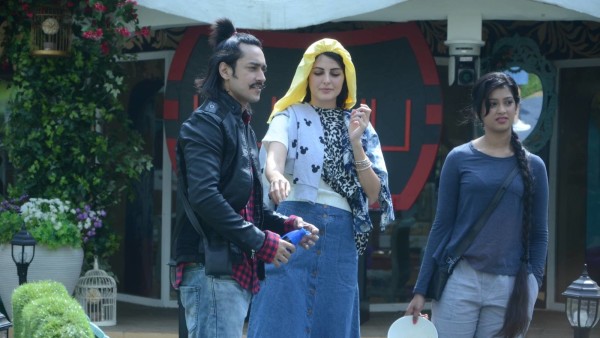 The team B stayed unmoved though and meanwhile buzzer rang whereby both the teams had to rush to the activity room for another task connected to the luxury budget task. There were two tables placed each with small pieces of fish. Both the teams had to shift the fish pieces from one table to another using their mouths only. 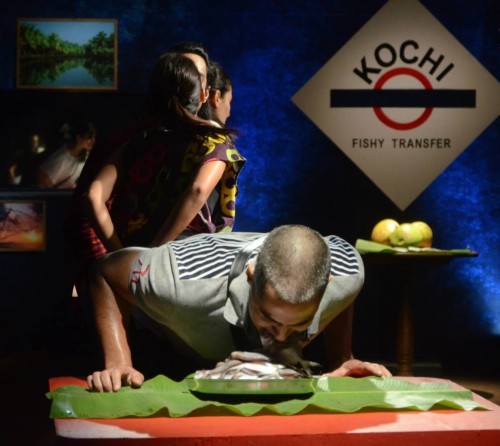 Team A won this task and Bigg Boss gave them the opportunity to remove one member from team B. Since Prince was driving the rickshaw in team B, team A decided to remove him so that their team can become weak. 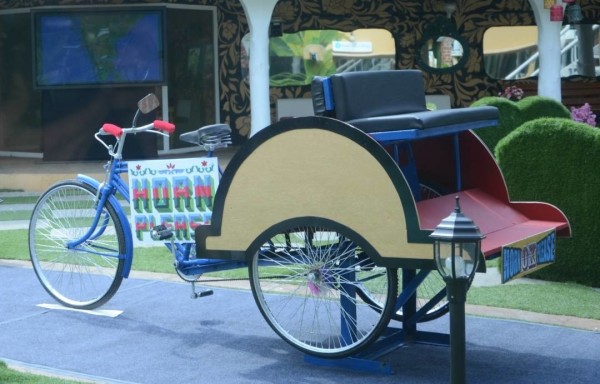 Late at night, Bigg Boss announced that team B’s rickshaw ride was over and they could go off. Tomorrow will now be the turn of team A and team B will try to distract them as much as they can. Bookmark our bigg boss 9 main page and get latest update quickly.