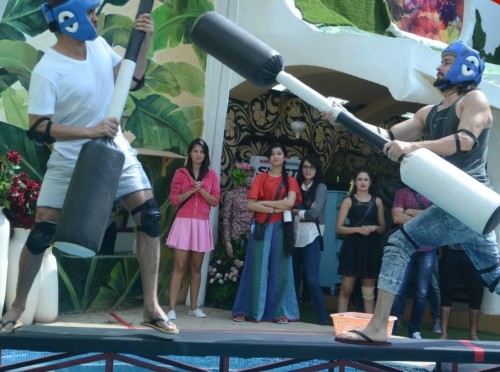 Bigg Boss also announced that both of the contenders could choose someone else to represent their side. Rishabh chose that he will himself fight for the task while Mandana requested Keith to represent her. Kishwer Merchant was made the judge for this particular task. In the round of 5, Rishabh eventually beat Keith with a score of 3 to 2. As a result, Bigg Boss announced that Rishabh was the new captain of the house.

Rishabh straight away got into an argument with Rochelle regarding putting his suitcase at a wrong place. He also had arguments with Aman Verma and Prince as housemates are not very comfortable since his arrival. 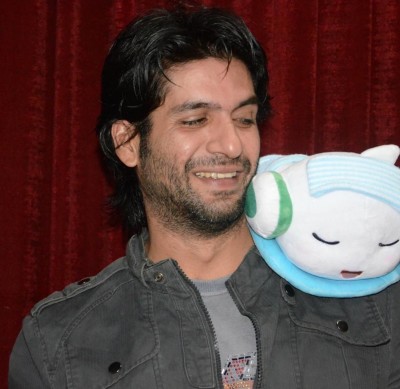 In the meantime, Bigg Boss also announced a new wild card entry “Puneet Vashist” who is the famous television actor. His arrival also seemed to add a new flare to the whole Bigg Boss house. Puneet was somehow not very comfortable with Rishabh’s presence in the house as in his own view, Rishabh was quite junior to him and did not deserve that much of respect by the Bigg Boss.

However, only time will tell whether Rishabh or Puneet will be able to make their mark as the history of the show does not show very promising results for the wild card entries. For more bb9 update bookmark our website and get latest before others. 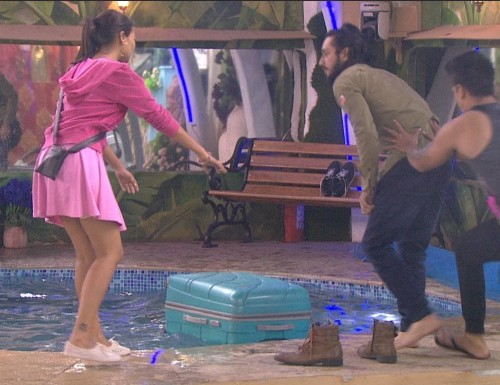