In today’s episode, Bigg Boss gave a new luxury budget task to the housemates whereby the whole house was turned into a seven star hotel. According to Bigg Boss’s instructions, Mandana and Rishabh will be the guests in the hotel while all others will serve them in one form or the other. Prince Narula was made the manager of the hotel. 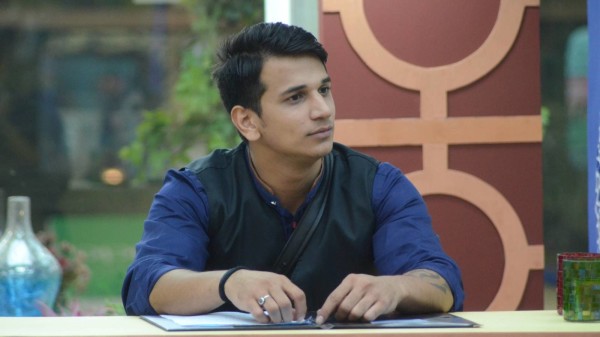 In addition, Bigg Boss also gave a secret task to Mandana and Rishabh whereby they were supposed to really trouble at least two contestants so much so that they can be thrown out of the task. Bigg Boss further announced that if they completed this secret task successfully, they will be safe from the next round of nominations, which was a definitely going to be an edge.

Mandana and Rishabh planned while sitting inside the confession room that they will target Suyyash, Kishwer and Digangana. 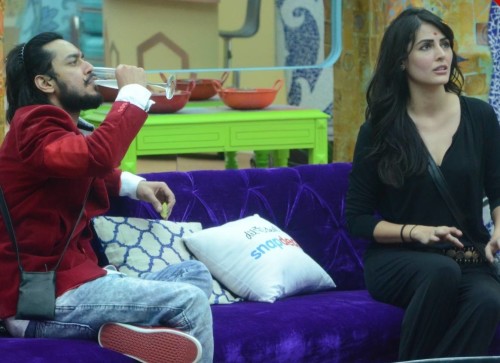 To execute their plan, Rishabh gave quite nasty tasks to Kishwer and Suyyash. One of such tasks was to fetch a bone time and again like a dog, which Rishabh threw away quite a few times. Firstly, Suyyash was asked to do this task and later on, Kishwer was also involved in the same task. Suayyash was quite upset about this and even wept. Meanwhile, Aman Verma came and had an argument with Rishabh that he should not cross his limits. 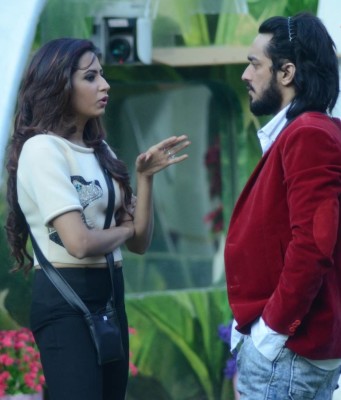 In the meantime, Bigg Boss also sent “Sargun Mehta” as a guest to check on the hotel and spend some time there. She along with Rishabh amde life even more tough for the contestants when she entered the bathroom area and made it extremely dirty. Both of them threw toilet paper rolls into the commode and wasted all the toothpastes and threw the towels onto the floor. After doing all this, Kishwer was asked to clean the bathroom area, which she did.

Digangana was also teased by Mandana and Rishabh when she was asked to cook chicken despite knowing that she was a vegetarian. Keith tried to help Digangana but he was not allowed to do so by Rishabh and Mandana. While Sargun was moving out of the house, Bigg Boss asked her to rate the hotel.

She said that she liked the hotel service overall but since it was not extremely clean, she turned it down to six star from seven star. Keep visiting us and share with your friends.