In today’s episode, Bigg Boss gave the most important task of the week to the housemates called “Imam ki Adaalat (Imam’s court)“. According to this task, it was announced that all the housemates will be called inside the witness box from time to time. They will then be accused of various charges and will be given an opportunity to justify themselves for the contestants as well as the audience outside.

Meanwhile, the contestants will also mention why they deserved to be the first finalist of the season. It was also mentioned by Bigg Boss that Keith Sequeira will not take part in this task as he has been nominated for the whole season. Bigg Boss also clearly mentioned that any contestant will only become the first finalist if he/she would survive this week’s elimination. Imam was obviously made the judge for this particular task. 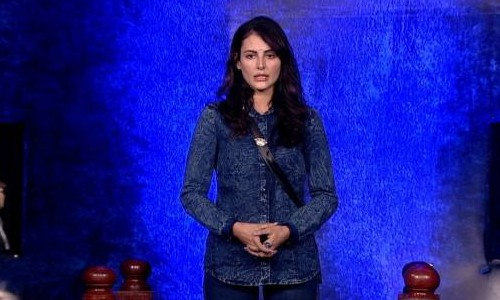 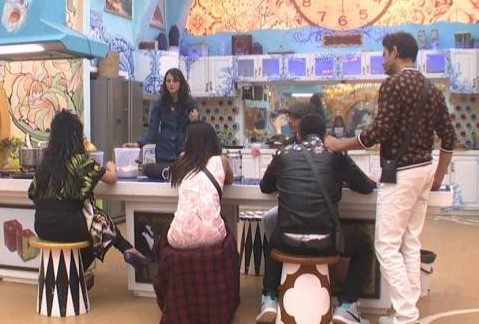 The housemates talked to each other for a while and almost all of them were in favor of Priya. One being asked by the Bigg Boss, they mentioned the name of Priya. Bigg Boss then mentioned that if Priya survives the current week’s elimination, she will be the first finalist of this season.

In tomorrow’s highlights, it was shown that Salman Khan will be there with the semi final of the season. The famous star, Akshay Kumar will also come to the show and he will take one of the contestants out of the house to decide the top five of the season.