Sunny Leone is one of the most famous personalities. Her original name is Karenjit Kaur Vohra she is better known as Sunny Leone. Her life went through various twists and turns, which finally ended up in the Bollywood industry where she has now set her mark with utter confidence.

About her personal life, it is known that she was born in Sarnia, Ontario. She was born to Punjabi parents. Her mother died in the year 2008. From a very young age, she had an interest in the athletic world and actively participated in the street hockey team with boys. Her family had to move to Fort Gratiot Michigan.

At the age of 18, she knew about her bisexuality. She did her early schooling from catholic school. 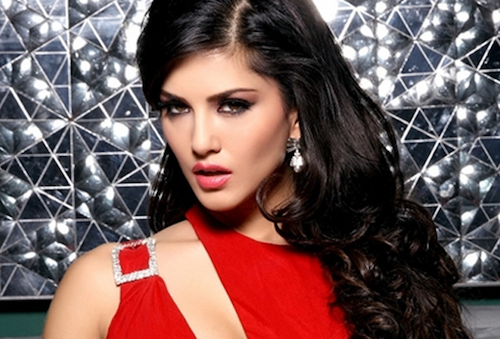 Some of the great performances of Sunny Leone were observed in the films such as “Ragini MMS 2” in the year 2014. After this movie she appeared in various songs item songs of Bollywood films like “Shootout at Wadala”, “Hate Story 2”, “Balwinder Singh Famous Ho Gaya”. Apart from these songs she has shown one of her remarkable performances in the year 2015 with the movie “Ek Paheli Leela”.

She had been brilliant with her performances throughout and had been successful in impressing the audiences. She had been very hardworking from the beginning. Her command of the Hindi language showed her dedication and effort. Apart from these films she has also acted in films like “Singh is Bling” and in the recent years “Mastizaade”.

Previously she also had been a contestant in “My Bare lady 2: Open for business” and also had been the contestant in Bigg boss 5. No matter whatever the world is Sunny Leone will always bring the extraordinary out of it. This star is giving huge promising performances to date.