Today’s Bigg Boss episode featured Imam Siddiqui mainly. Be informed that Imam, an ex contestant of the show entered the house as a challenger, some 3 days ago to test the housemates. Keith read a letter from the Bigg Boss which mentioned that a new task was given to the housemates called “Commander Imam” according to which the whole house was turned into a boot camp.

Bigg Boss mentioned in the letter that no one would be allowed to eat or drink or do anything without the permission of commander Imam. It was also mentioned that Imam would be testing the contestants by giving them different physical challenges.

The task started and Imam gave made the housemates do parade just like the military. Quite uncharacteristic of Imam, but he did not come hard on the housemates although according to the task assigned, he could have been brutal towards the housemates. 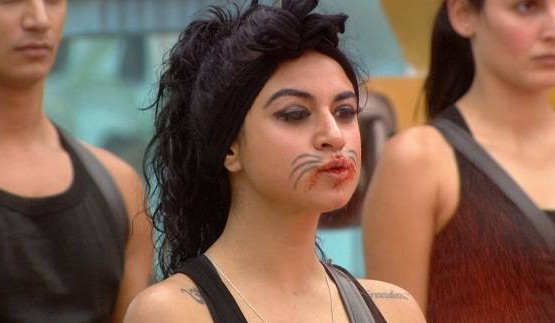 Later on, Imam was called inside the confession room by the Bigg Boss and it was mentioned to him that he had to give such challenges to the housemates that at least two of them should opt to stay away from the task. Imam however misunderstood the task a little and eventually failed in successfully accomplishing the task. 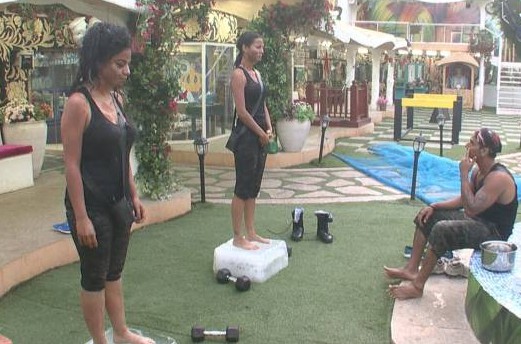 After the task was over, Mandana Karimi was quite upset since someone had used her towel without her permission. As usual, she got extremely angry and overreacted over a trivial matter. Rishabh Sinha and Keith Sequeira tried to calm her down but she was not willing to listen to anyone. 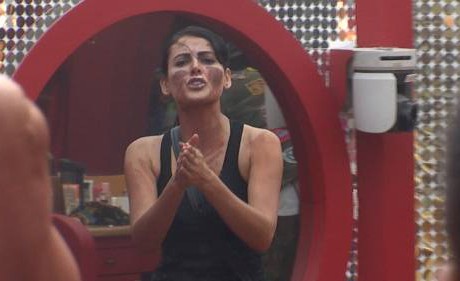 Prince Narula then interfered in between and a huge fight grew between Mandana and Prince.

In tomorrow’s highlights, it was shown that yet another task would be given to the housemates called “Imam ki Adaalat (Imam’s court)” whereby he will call the housemates one by one in the witness box and they will justify their behavior inside the house.

It was also mentioned that it will be Imam Siddiqui who will decide the very first finalist for the season 9 of the Bigg Boss show.