In today’s Bigg Boss episode, Mandana had a huge fight with Priya. Mandana was of the view that Priya or no one else had no right to discuss her boyfriend’s viewpoint about her behavior inside the house. Rochelle was also involved in this fight and so was Keith, as both of them apparently passed on the comments of Mandana’s boyfriend to the rest of the housemates while Mandana was speaking to him on phone. 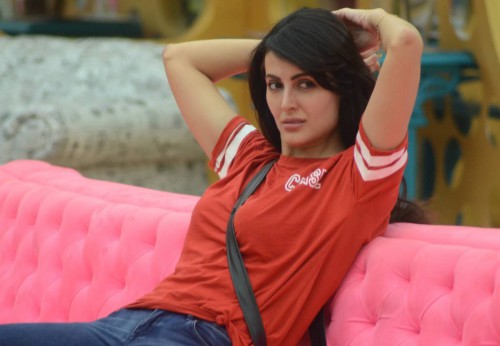 Later on, Rochelle Rao was also upset with Keith Sequeira as she thought that Keith did not take her side while she was having a fight with Priya Malik and Mandana Karimi. They exchanged quite a few arguments with each other but Rochelle was not convinced at all. 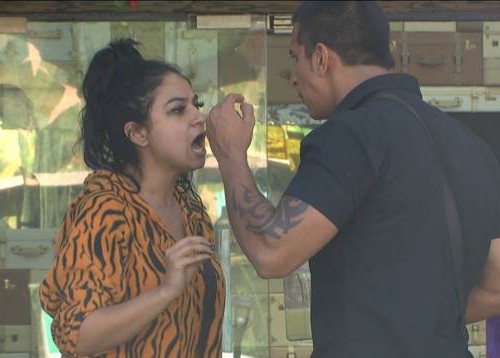 Afterwards, Prince Narula gave punishment to Priya and Mandana since they had yet again made use of English language. However, another fight grew as Prince thought that neither Priya nor Mandana took the punishment seriously. Priya seemed to be extremely upset about this and shouted at Prince. At the same time, Keith and Rochelle were then seen clarifying their misunderstandings and gave each other a warm hug. 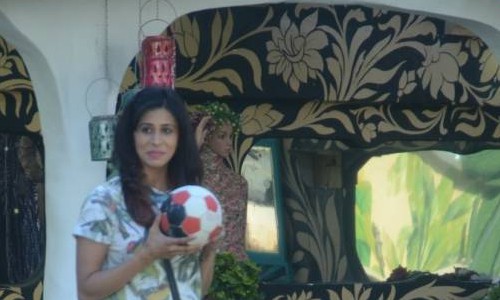 Another fight then took place among Priya, Mandana and Rochelle regarding Priya’s lost pink scarf, to which she was emotionally attached. Priya was quite upset over this issue and said that she thought she had returned to school.

In tomorrow’s highlights, it was shown that a task will take place for the first “ticket to finale“. Not a doubt that literally each and every single housemate seemed to be absolutely desperate to grab that ticket.