Prince took his own name and so did Kishwer and Rishabh. Suyyash took Kishwer’s name too while Keith took Rochelle’s name. 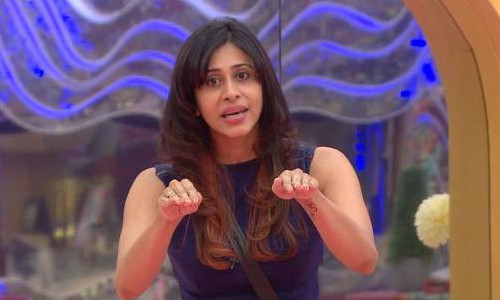 As expected, Nora took Prince’s name while the rest of the contenders namely Priya, Mandana and Rochelle too Keith’s name. Since the majority of votes were in favor of Keith Sequeira, he was declared the most deserving winner.

Bigg Boss then mentioned that according to this task, Keith would initially receive the nomination trophy. Keith will need to pass on this trophy to any other contestant within 2 minutes after the bell rings. The task will continue for 6 hours and at the end of it, whosoever will be holding the trophy, will be nominated for the rest of the season. It was also mentioned that no one would be able to deny the trophy once he/she is awarded it by some other contestant. 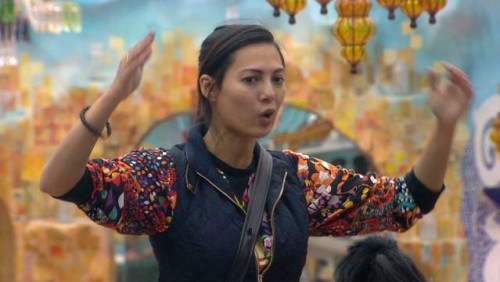 So the task started and Keith initially handed over the trophy to Nora Fatehi which then traveled to Mandana Karimi, Suyyash Rai, Priya Malik, Kishwer Merchant, Prince Narula, Rishabh Sinha, Rochelle Rao, and again to Kishwer. 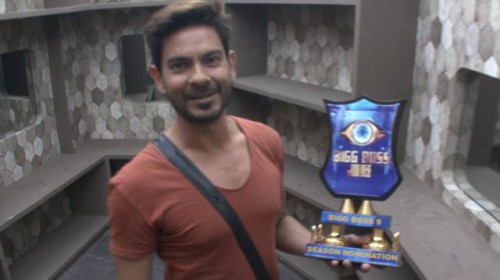 At the very end, Kishwer handed over the trophy back to Keith and the task was finished there. Bigg Boss then announced that Keith would now be nominated for the rest of season.

Mandana was eventually given the opportunity to call her boyfriend and the bigg boss 9 show ended on this emotional scene.