Today’s Bigg Boss 9 episode featured Salman Khan as this was the weekend. Salman Khan showed some highlights about the last week’s important happenings inside the house. Salman then asked some very interesting questions from various housemates. Salman was in a good mood today as this was the eve of Christmas. Salman asked that whom they think did not deserve to stay inside the house out of the nominated contestants. 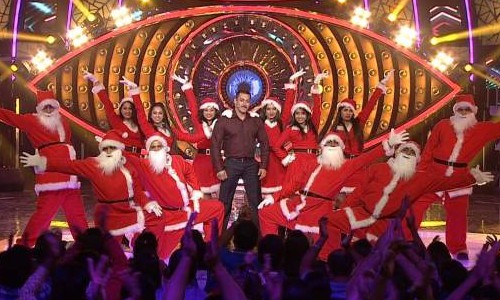 Almost all of the housemates took the name of Mandana even she herself called her own name, which was a bit shocking.

Salman then called Mandana Karimi inside a chamber and asked some more questions from her. She first of all asked her that whom did she think deserved to be inside the chamber instead of her. She replied “Rochelle” because she was not being individual anymore in the house, after Keith’s return. Salman then asked Mandana about the captaincy task regarding why she had given up the task so easily.

Salman actually wanted to emphasize the significance of becoming captain and gaining immunity at such a delicate stage of the game. 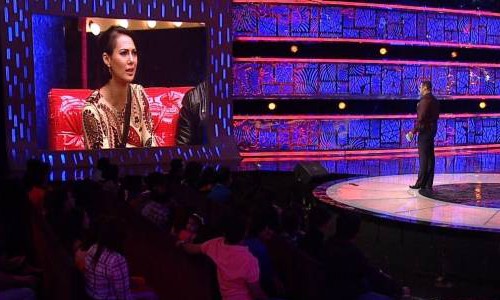 Salman also asked Rochelle Maria Rao and Rishabh Sinha as to why they had forfeited their captaincy chances. Both of them gave their viewpoints but Salman did not seem too much convinced. He was of the view that had both of them played that game a little more sensibly, one of them could have a shot at captaincy while the other one could have gone into the double trouble room.

The snapdeal caller then asked Mandana about her racial comments against Priya. She could not explain her viewpoint at all as she was absolutely wrong and people did not like her racist attitude at all. Salman then clearly announced that there is no margin for racism inside the house. 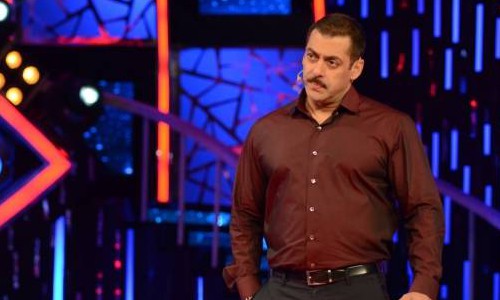 Later on, Salman announced that Rochelle and Rishabh were safe for this week. He further mentioned that he will announce the elimination tomorrow. In tomorrow’s highlights, it was also shown that Salman will go inside the house to celebrate his birthday.