Bigg Boss has been one of the top events on the TV and the double stroke recently viewed on the TV in Colors has increased the attention of the viewers to a great extent.

The second day of the event has been a great one. The tasks that have been assigned in the series of this year’s Bigg boss are totally out of the box and that is a real interactive one too. 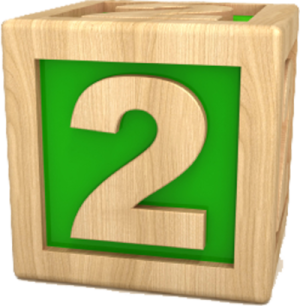 The harsh tone of Bigg Boss asked Prince and Rochelle to name another couple that will be following the task assigned. Rochelle named the pair of Roopal and Digangana. They were to shoot the first task in the ideal way and that too with the omphalophobia. The girls will have to overcome that and that has been the game viewpoint there. In the game the male and the female characters will have to put their face in the belly button of two chosen by Big Boss. They will have to put their face at the button and the other will find the same on the TV screen. The twist lies there.

The two girls tried their best to overcome the situation with their face covered. The twist was in the refusal of the task. If the task would have been refused, the pair that challenges the couple naturally wins the task. Vikas along with Yuvika tried most and won the challenge, whereas Suyyash along with Rimi failed since they refused the challenge and hence the other won the task.

There are lots of fun waiting in the next episode. You will find what Kishwar and Suyyash will be doing while the light is turned off.

It’s just the start and there are many things to happen in the upcoming episodes. So keep watching/reading about your favorite show for your entertainment.