Today’s Bigg Boss 9 episode featured Salman Khan and his usual witty and sharp comments. The show started off with Salman announcing that he had received a request from Keith’s house that nothing should be told to them about his brother’s tragedy. In addition, Keith had also requested that he will himself tell everything to the housemates on his return. 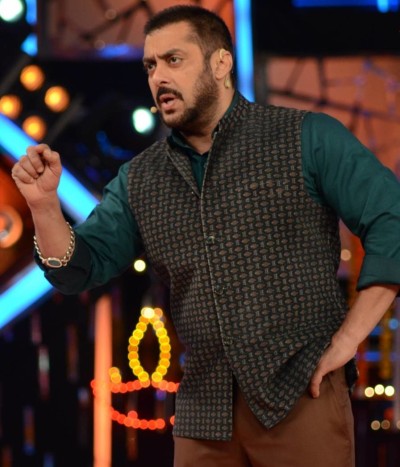 So, this week, six contestants were nominated and it was Salman who announced in the very beginning of the episode that Mandana was safe. Salman also gave her extremely positive feedback from the viewer’s side and appreciated her efforts as a contestant. 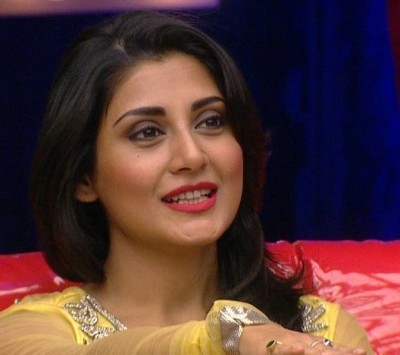 Moreover, Salman also scolded Rimi Sen about the way she was behaving inside the house. He said that it was a kind of disrespect for all the Rimi’s fans since she kept on saying that she wanted to leave the house. He was quite upset about Rimi and mentioned time and again that if she is inside the Bigg Boss house, she should play the game to her full potential.

One of the viewers asked this question from Suyyash Rai that why he actually wept and did not take a stand for Kishwer while she was made a dog during the task.

Another viewer asked Prince regarding why he took a stand against Rishabh in the luxury budget task but then supported him in the very next task for captaincy. Both of the contestants however did not seem to justify themselves very effectively. Salman mentioned at the end of the show that he will reveal the name of the eliminated contestant tomorrow.

He also added to the excitement of the viewers by announcing that the team of his upcoming film “Prem Ratan Dhan Payo” will join him tomorrow in the bigg boss 9 show. Thanks for following us. Don’t forget to share the bigg boss 9 website with your friends.