Today’s Bigg Boss episode started off with a stunning dance performance by the handsome Salman Khan. Salman then showed last week’s recap to the audience and mentioned that this week was actually a very happening one. Salman then told that this week’s nominated contestants were Mandana, Rishabh, Kanwaljeet and Keith and of course, one of them will be eliminated later on. 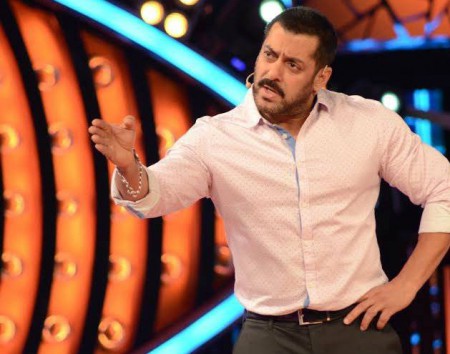 Salman then asked Nora to do the belly dance again which she did inside the house during the last week and also asked Rishabh Sinha to follow Nora’s dance steps.

Salman then showed that video clip to the audience where Suyyash Rai threatened Mandana Karimi regarding his girlfriend “Kishwer Merchant“. Then a contestant sent a question to Suyyash through video call regarding why he always fought with girls and not boys. Suyyash gave a little twisted response to that question and Salman in reply scolded Suyyash.

Salman said that fighting with girls seems to be disrespectful and indecent on screen. A huge argument then initiated among Rochelle, Kishwer, Suyyash, Rishabh, and Mandana. 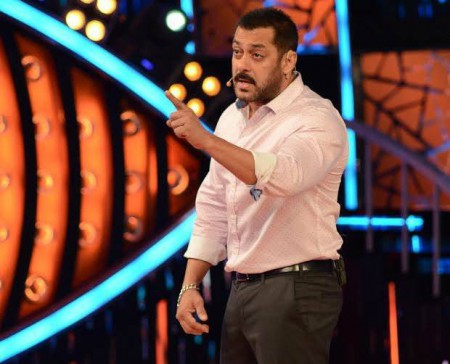 Suyyash then apologized to Mandana and Salman announced that Mandana was safe this week.

Salman then asked Priya why she was poking her nose in Gizele’s matter unnecessarily. However Gizele Thakral and Priya Malik once again got into a heated argument in front of Salman Khan. Salman then mentioned that Keith had become a door mat inside the house. It was then mentioned by Salman that this week’s elimination will be announced tomorrow. 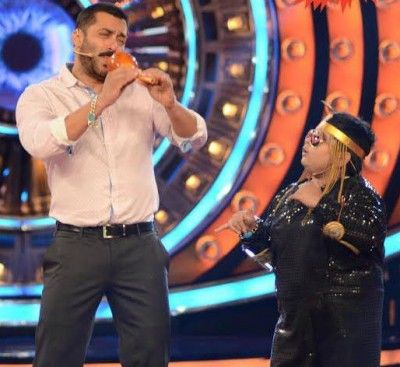 Salman then called “Mouni Roy” on the stage who is a famous television star. She was there on the show to promote her upcoming new show “Naagin” on Colors TV.

It was shown time and again during the show that Shahrukh Khan will come to the show on December 19 and 20.