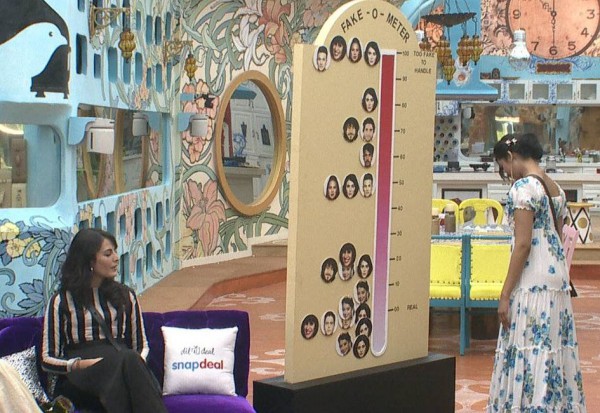 Since it was Saturday, Salman Khan came on the show and asked various questions from the housemates. Most of these questions were related to the luxury budget task “Highway” which was given to the housemates in the previous week.

Salman was quite angry regarding what Kishwer, Suyyash and Prince did during the task. 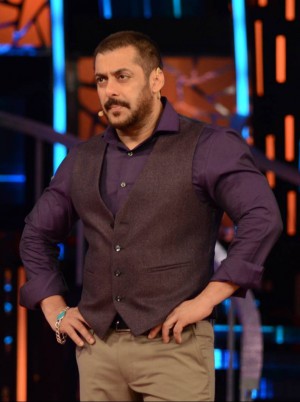 Salman also mentioned that the trio of these three is appearing to be bullying others inside the house. Kishwer and Prince gave a lot of explanation for their activities, however Salman was not convinced at all. Kishwer also got into arguments with Rochelle Rao and Mandana Karimi in front of Salman Khan.

Prince was also scolded by Salman Khan along with Suyyash Rai, mentioning that their aggression was going in the wrong direction. Meanwhile, Salman also announced that Kishwer was safe for this week. However, he did not announce anything about the other four nominated contestants till the end of the show.

Tomorrow’s episode [Sunday 15th Nov 2015] will actually reveal which contestant will be eliminated from the Bigg Boss show. 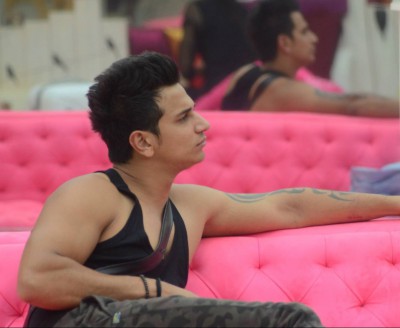