Today’s Bigg Boss episode was full of emotions and drama, as usual. The episode began with a heated argument between Mandana and Rochelle as both of them do not share the best of relationships. 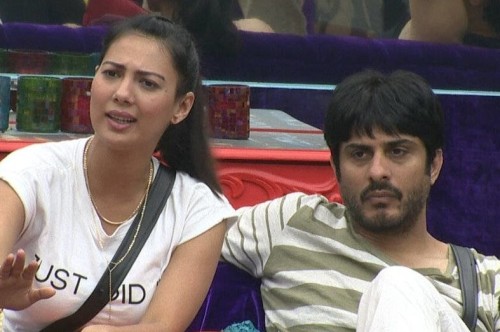 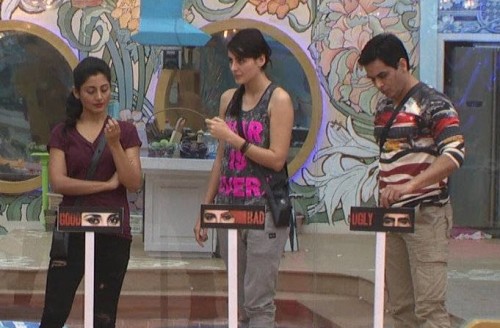 On the other hand, Aman was required to stand behind the board “Kari Sachai” (Bitter Truth) whereby he was supposed to tell something true to the housemates whether it be bitter.

Firstly, it was Kishwer’s turn and Rimi said that she was quite real and that she really liked about her. Aman said that her viewpoints were generally fine but the way she conveys them to others is not the best one and she really needs to work on this. Then was Rochelle’s turn to whom Mandana said that she always tries to self explain the things a lot of times and that is a very irritating habit. Rimi told Prince that he was a very soft hearted person and he really respects the females which is a commendable quality.

Keith was called extremely handsome, hot, charming and lovely by Rimi Sen and she also mentioned that any girl could immediately fall in love with him. Aman said that Keith has a wonderful personality and he is also very well mannered. However, he also mentioned that some people do not take him seriously and it is high time now that he should make others realize his worth.

Later on, Bigg Boss gave another small task to the contestants whereby they were divided into two groups. They were supposed to collect scattered alphabets and complete a phrase “Snapdeal Ultimate Monday 2nd November Sale“.

Each of the alphabet had some points and when aggregated, the winner team could actually shop with those points through “Snapdeal” app [download bigg boss 9 android app]. 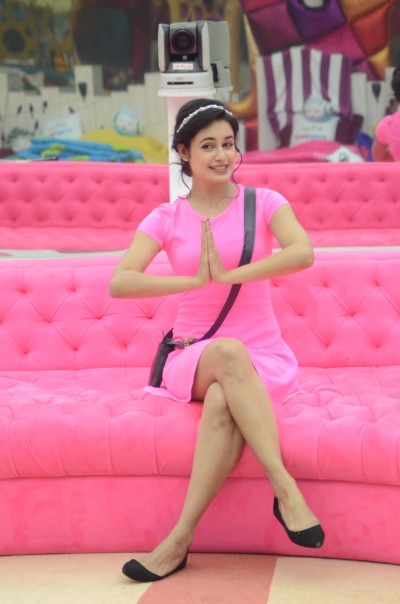