Today’s episode was full of some very interesting tasks which the housemates surprisingly completed with great success. Bigg Boss initially announced that since the previous luxury budget task was not completed by the housemates, they were awarded zero points for luxury budget.

However, Bigg Boss gave them another opportunity in the form of a new task named “Sshhhh…bacha jaag jaye ga” (Silent….the baby will wake up).

According to this task, the housemates would select a contestant with mutual consent who will do the particular task in the activity area. However, all of them have to stay silent in the activity area since there was a dummy baby in the cot who and if they were to make noise, the dummy baby will wake up and the task will be considered as unsuccessful.

First of all, it was the turn of Mandana who had to wear a cap with elastic beneath it. Prince was supposed to stretch the elastic time and again and hit Mandana’s face with force until the red light stopped glowing. She did it successfully and earned 250 points for the housemates. 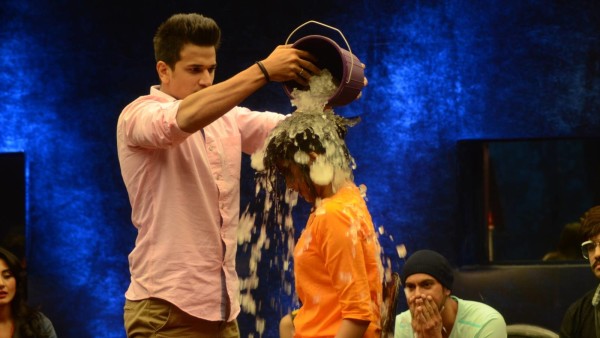 Next, Digangana was bathed with ice water and she also earned 250 points. 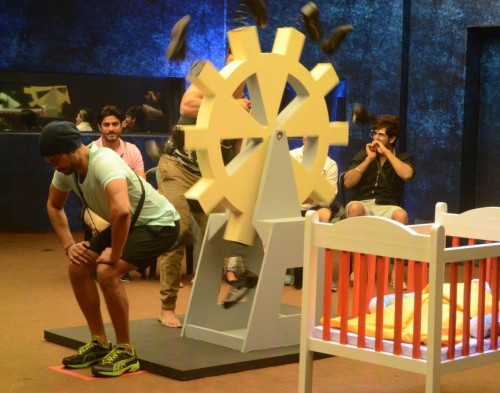 After that, Keith Sequeira had to sit with his knees bent and Prince would rotate a wheel with many leather bags which would hit his hips. He also did this task with success and got 250 points. 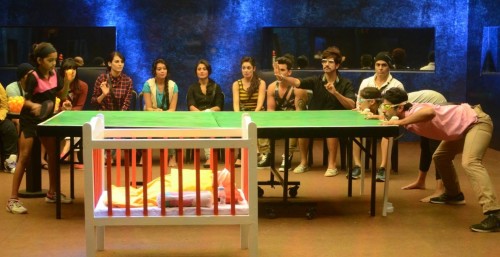 In the next phase, Vikas and Rochelle were to stay on chin rest position beside a table tennis, with goggles and mouth guards and a child would strike their faces with force using a table tennis ball. They also did this task and got 500 points for luxury budget. 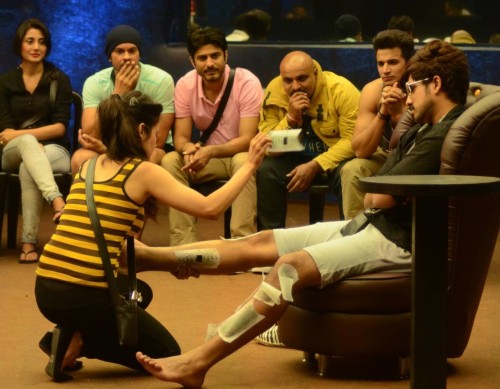 In the last phase, Suyyash Rai was supposed to get both of his legs waxed for 500 points, which he did with great ease.

In total, the housemates earned 1750 points for the shopping of luxury budget items and by and large, they were seen happy regarding their good, solid performances in the tasks.