So, today’s episode brought some more drama and more fun for the viewers. In continuation with yesterday’s task, Bigg Boss designated one song to each of Suyyash and Prince’s team. Both of the teams were supposed to dance when their respective songs played.

After that, Bigg Boss called Kishwer, the judge of the task inside the confession room and asked her which team had performed better in the task. He also Kishwer to give the title of “extra user” to the better of the two team leaders. 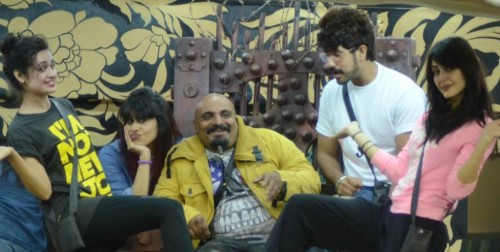 She gave her vote in favor of Suyyash Rai based on the point of view that when Prince’s team was dancing along with the song, three of the contestants were not wearing their mikes.

On the other hand, Suyyash’s team had not committed any such mistake. Therefore, Bigg Boss gave the title extra user to Suyyash and asked Kishwer to paste one more picture from the store room to Suyyash’s team. The face of the picture as blurred, so it was not evident that whose picture it was. Only time will tell if it is the picture of an expected wild card entry or something else. 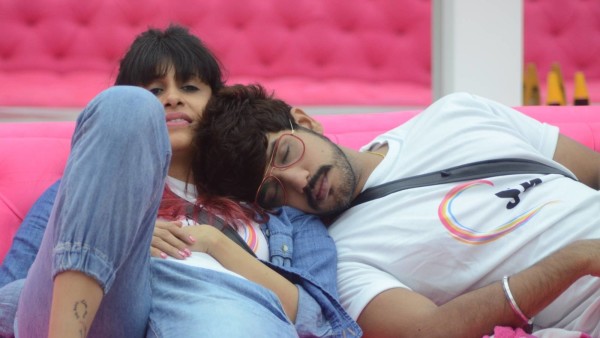 However, regarding the task, Bigg Boss then announced that the final buzzer for the completion of the task will be rung after half an hour and anyone who likes to switch his/her team can do so before that.

However, the buzzer rang after thirty minutes but none of the contestants changed their minds. So, Bigg Boss then announced that the winner of the task was Prince Narula and his team. In addition, Prince was also made the new captain of the house which was definitely a huge added advantage for him. 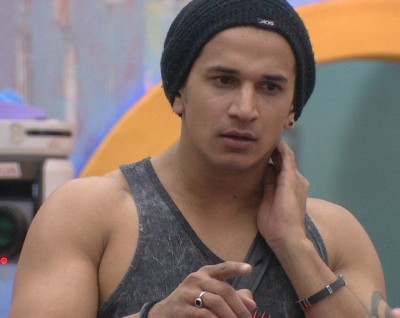 For more updates and latest news click here and bookmark that page.