According to this task, Prince and Suyyash were supposed to take as many votes from the housemates as they could. They were asked to write their status or motto in front of the housemates. The housemates were then to decide that which team they want to join and which leader, Prince or Suyyash they wanted to give their vote to. This was to be done by pasting their respective pictures with the picture of the leader they wanted to go with. 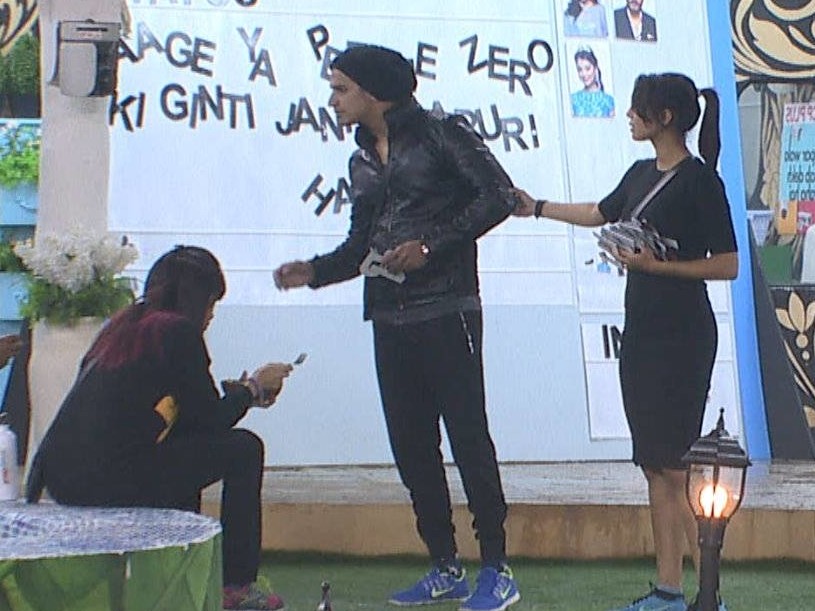 Both the leaders were also allowed to convince the housemates that they should give their votes in their own favor. Suyyash first of all wrote his state that he was there to work and not to fight. He later on also wrote that no doubt the situations as well as equations would change here, but not his thoughts. Prince wrote that he whatever the housemates would decide, he would respect that and in his opinion, all the housemates were very sensible to take the appropriate decision. 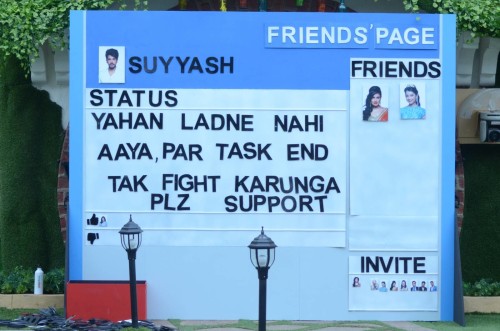 During this task, the housemates went through a lot of fights. It was obvious that Prince and Suyyash, both were trying the contestants to join their teams and in the process, there were quite a few heated arguments as well.

At the end of the day, Prince got 6 votes in his favor while Suyyash got 3. The task however is yet not completed and will continue is tomorrow’s episode.