If you are a fan of television reality shows, then you must be a fan of the most controversial reality show Bigg Boss. This year Bigg Boss is celebrating its 9th season. After sky high expectations and TRPs, this show was telecasted on Sunday, 11th October.

This year the special attraction is the Double Trouble. In this “Trouble”, all the contestants are made into pairs, and they need to play in pair and nominated in a pair. 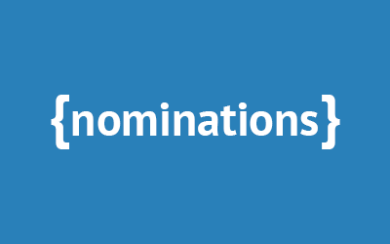 On the very first day of the show, three pairs of contestants were nominated in the Bigg Boss 9 house. The contestants themselves nominate their housemates to put the venom. The show did not prove to be lucky for the pairs- Roopal Tyagi- Digangana Suryavanshi, Ankit Gera- Arvind Vegda, Yuvika Chaudhary -Vikas Bhalla.

The first day in the house of Bigg Boss 9 was not good for the couple Roopal Tyagi-Digangana Suryavanshi. The luggage of all the contestants were kept aside, and they were asked to ask for their luggage. But the only condition was that only one partner would get his/her luggage. The pair Roopal Tyagi-Digangana Suryavanshi asked for the luggage of Roopal. You can’t believe, the luggage was shredded in a shredder machine in front of the eyes of all the contestants that made Roopal cry.

From this occurrence from the very first day, it is quite expected that the stay in Bigg Boss house is not going to be easy for all the participants.