Rashmi Desai is a popular Indian TV actress, best known for portraying the role of Tapasya Thakur in the opera Uttaran that premiered on colors channel. Very few of her fans know that before making a debut in serials, she acted in low-budget movies.

The actress got married to her co-star Nandish Sandhu but filed for divorce in 2016. The latest reports suggest that Desai will be seen next in Salman Khan’s show Bigg Boss 13. It would be exciting to see Rashmi be the part of the most controversial reality Tv Show. Let us know more about her early life, career, and personal life below. As per the latest reports she was in top 4.

Uttaran fame Rashmi is a Gujarati and raised in Assam. Her real name is Divya Desai, but she changed her name to Rashmi Desai before making an entry in the industry. Since childhood, she aspired to become an actress and has a keen interest in Dance. So, she started learning Kathak and Bharatnatyam from a very young age. Rashmi did her schooling from Ulubari High School in Assam. Her father died when she was very young, her mother is a teacher, and brother works in a private company. 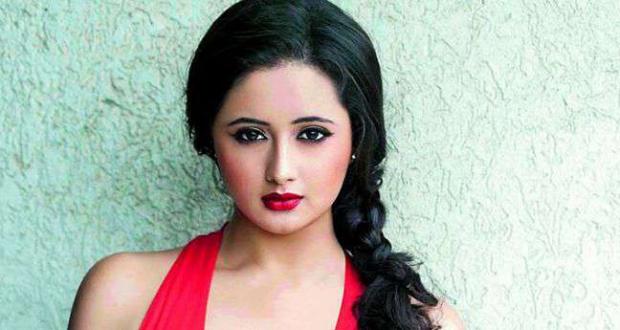 Rashmi Desai got her first break in Raavan when she was only 20 years old. Since then there was no looking back for her. She then acted in Meet Mila De Rabba that aired on Sony TV and then became a renowned star after playing Tapasya Thakur in Uttaran.

She is a Gujarati and got married to actor Nandish Sandu in 2012. The duo worked together in the show Uttaran and fell in love. Unfortunately, the lovebirds got separated in 2015 and filed for divorce in 2016, after 4 years of marriage. Currently, she is single and busy working on other projects. Rashmi Desai is very active on social media and has over 2million followers on Instagram.

Stay tuned and keep visiting this space to know about your favorite celebs biography. Follow us on Facebook.