You must be aware that Kaun Banega Crorepati (KBC) is the popular question game broadcasted on the sony channel.

The show has successfully completed its 9 seasons and surprisingly, the makers have planned to announce its next season i.e. season 10. And the registration and audition details for the new season will begin anytime soon.

Kaun Banega Crorepati is an Indian version of the British program Who Wants To Be A Millionaire? The show is hosted by different Bollywood actors, including Shahrukh Khan and Amitabh Bachchan.

So, if you have missed participating or have not been qualified for the earlier seasons, once again the makers are giving you the opportunity to participate in this biggest game show. Read below to know the registration and question process for Kaun Banega Crorepati 2018.

The show will start after Salman Khan’s Dus Ka Dum. The first season of KBC was premiered on 3rd July 2000, since then it has become the biggest game show in India. It will be again broadcasted on Sony channel.

Just like the earlier seasons, the show will be host by Big B. No doubt the new season will be bigger than the previous seasons, and it will have huge prize amount.

Log in to the official portal of KBC, or download the Sony Tv app. Check the options and register for the KBC 2018. Make sure that you fill correct name, address, contact number, photos and email so that the makers can mail you the updates if you are selected. There will be no ground auditions held for KBC.

Remember there is no fee for participating in the show.

Rules to participate in the KBC 2018 Show:

Don’t worry if you have missed the question, it will be mailed to your id. Answer the question via SMS or IVR to get the chance to sit on the hot seat. For the first round participants will be selected by computer, then they will receive the call by the makers and the last round i.e. fastest finger round, will give them a chance of sitting on the hot seat.

If you really want to sit on the hot seat with Amitabh Bachchan, register yourself fast and keep preparing. Till then, stay tuned and keeps visiting this space for more updates on reality show alerts and auditions. 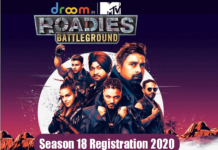 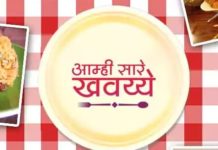 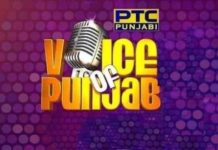