Today’s episode kicked off with a strong dance performance by Salman Khan. He then showed to the viewers that since yesterday, there has been real tension among various housemates especially Priya Malik and Rochelle Maria Rao. Salman showed to the viewers that after yesterday’s fight between the two of them, they once again fought with each other regarding speaking of English language.

Keith then interfered in between the fight in order to protect his girlfriend but he also ended up having an argument with Priya. Rochelle in her anger also went to Mandana Karimi and told her that their friendship had come to an end and she did not want to talk to Mandana anymore. 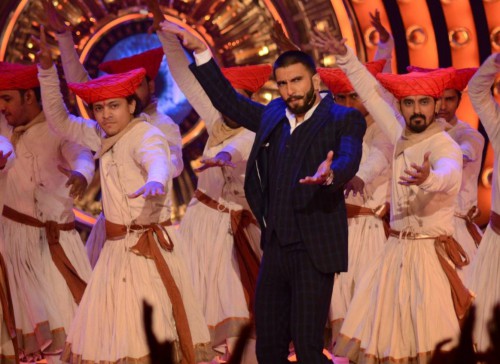 Salman then welcomed Ranveer Singh who was there on the stage to promote his upcoming movie named “Bajirao Mastani“. Salman then introduced housemates to Ranveer through video monitor. Ranveer gave different, small, fun tasks to various housemates which they performed very well.

Salman then mentioned that Suyyash Rai and Digangana Suryavanshi were nominated for this week’s elimination. Salman however also announced to the viewers that the voting lines were closed this week and first time ever in the history of the show, the elimination will be done by the housemates themselves. 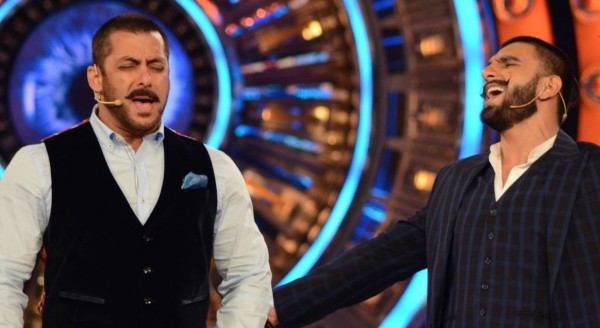 Salman then asked various questions from housemates during which they again started having some arguments.

Then one of the viewers from “Snapdeal Contest” asked question from Keith regarding how he had been under the influence of Rochelle since his return. Keith replied however that it was not like this and since Rochelle had become stronger in his absence, some time would be needed to adjust to this.

At the end of the bigg boss 9 show, Salman Khan announced that this week’s elimination will be revealed tomorrow. Two new wildcard entries [ Nora Fatehi and Gizele Thakral ] are also in the queue to enter the Bigg Boss house as evident by the highlights of tomorrow’s episode.