Today’s episode featured Salman Khan in the show as it was weekend. As expected, Salman’s entry was along with a dance performance on a song from his film “Bajrangi Bhaijaan”. To accompany Salman, there was a bunch of cute little kids whose ages were not more than ten years. It was an excellent and a very cute dance performance. 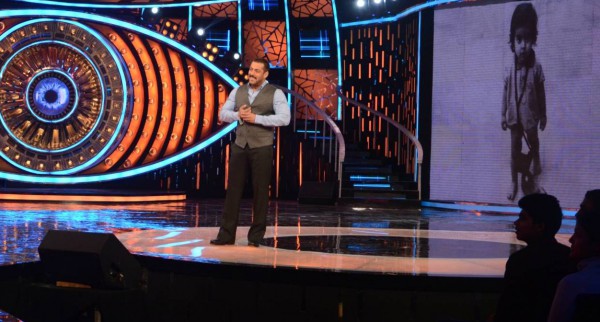 So, Salman Khan started questioning the housemates regarding the events of the last week. First of all, again, he was extremely upset about Rimi Sen’s irresponsible and childish behavior. He asked housemates regarding which contestant they thought least deserved to stay in the house. All the housemates except Mandana called the name of Rimi. Mandana though called her own name, perhaps owing to the fact that she was not very popular inside the house.

One of the callers also sent a recorded video question for Rimi whereby she was asked about her irresponsible behavior inside the house. Her response though was a very typical one and she repeatedly kept on saying that it is her nature and she is a boring person and she does not want to do anymore hard work in life. Salman however denied this and said that he knew her well and she was a very strong as well as hardworking individual. She again scolded Rimi for this behavior and said that no one would offer her any work in the industry after such behavior. 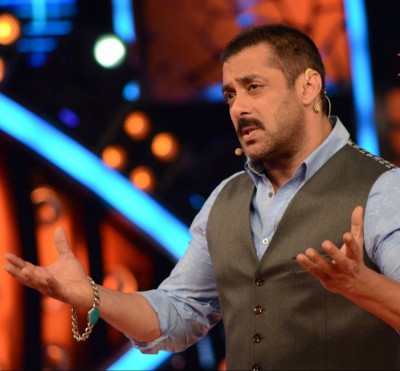 Another caller asked from Mandana that why is she so annoyed with Rochelle after she did the task to her maximum potential. The caller said that perhaps Mandana was showing such behavior because she herself had not understood the task and appeared to be a complete fool. Mandana failed to respond properly and even Salman, perhaps for the first time since the start of the show, scolded Mandana for her behavior towards Rochelle.

Rochelle was though praised by Salman Khan for her involvement in the task. Salman also mentioned that quite a few housemates were using the term “physical” inappropriately and they just wanted to not do the task fully. Towards the end of the show, Salman announced that Kishwer, Digangana and Rishabh were safe from the elimination this week. Only tomorrow’s episode will tell which contestant will be going home out of Aman, Mandana and Rimi Sen.

It was also shown in tomorrow’s highlights the that heartthrob of Bollywood, Deepika Padukone will join the contestants inside the Bigg Boss house. She will also be made Bigg Boss for one day where she will give some interesting and fun tasks to the housemates.