Bigg Boss 9 is all about making big news. The more it attracts attention, the better it is.

When it comes to rivalry, no one can match the rivalry of Shahrukh and Salman. They are just not separable when any controversy comes along.

Their relationship is kind of an ON-OFF switch which easily switch from a hate to love relationship and hugs going around all around.

The latest news that we have captured right now is how Bigg Boss 9 can see the king of Bollywood, Shahrukh Khan to jump into the house of Bigg Boss 9.

Not as a contestant, but as a guest to promote his new film, Dilwale on Bigg Boss 9. The news broke out recently, and many see this as a good step for both the Bollywood, but also the show. There are many people who love both Bigg Boss9 and Shahrukh Khan. With the duo, Salman Khan and Shahrukh Khan on the stage, the fire would be set off easily and this makes the plot really interesting. 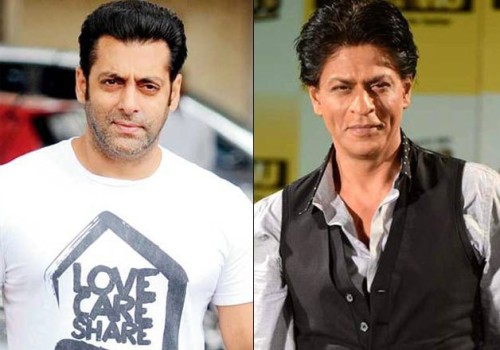 We are hoping for something different this time and who knows what the show has for us? We can only wait and hope for some amazing stuff to unfold in front of our eyes.

The meet will be another chapter in Salman-Shahrukh relationship and it is taking place after a long period of time. The Jodi is what the audience wants and with the Double Trouble promos released, it is the double trouble that everyone wants to see?

The show Bigg Boss 9 will be on air in October, whereas the film Dilwale will be released on December,18 2015. Really, a great way to promote the film.

Do, you love the combination of Shahrukh and Salman? Do, you want to see them together? Comment below and let us know! 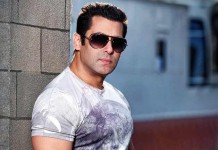 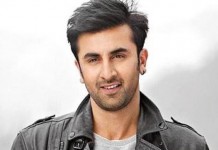