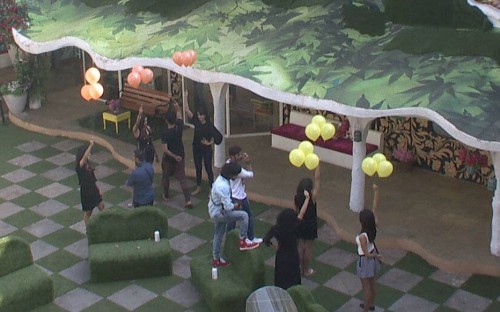 Prince made the team comprising of Priya, Nora and Rochelle while Rishabh’s team consisted of Kishwer, Mandana and Gizele. Every girl had a thread to which three gas filled balloons were tied. The task was that all the girls had to hold the thread upright and not let the balloons fly or burst. That contender would eventually win whose team will have maximum number of balloons at the end of the task. Keith was made the judge for this particular task.

The task started and Prince started convincing Kishwer to leave the balloons and let Prince win. Kishwer however was not ready to this initially as she is involved hundred percent in each and every task. Nevertheless Prince after making efforts of quite a few minutes, convinced Kishwer and she left the balloons. 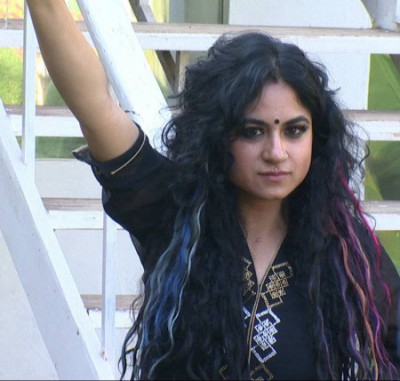 Soon after that, one of Mandana’s balloons got was burst and meanwhile, Rishabh also kept on convincing Priya to leave her balloons. Priya was also not ready to leave the task in the beginning but she also agreed and left the balloons. Gizele then shook her hand a little and Keith being judge disqualified her from the task.

Gizele Thakral was quite upset and thought that Keith had been unfair to herself and Rishabh too. However, Keith was not biased at all and no reaction was shown by the Bigg Boss. It was later on announced by the Bigg Boss that Prince Narula was made the new captain of the house. 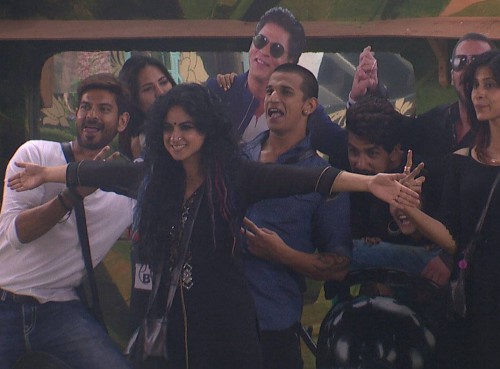 Later in the day, music suddenly started to play and when all the housemates went to the garden area, they saw Shahrukh Khan and Salman Khan’s poster there. The audience already knows through the promos that both of them will be together on the show on December 19 and 20, 2015.