Bigg Boss season 13 aired on 29th September 2019. Salman Khan is hosting season 13 too. He is associated with Bigg Boss show from seven seasons now. He is very popular as the host of Bigg Boss. 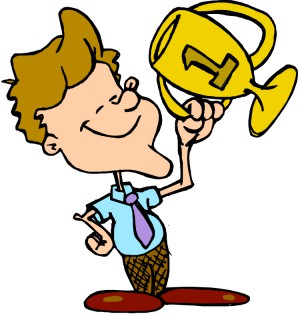 About Bigg Boss 13 Contestants and All Season Winner Details

13 contestants entered Bigg Boss house at the beginning of the show and as per previous seasons only contestant entered on day 1 becomes winner. So, most probably Bigg Boss 13 Winner will be from the contestant’s list:

Mentioned below are the winners of all season in Bigg Boss winner tv show.

Season 1 – Bollywood Actor Rahul Roy had won Bigg Boss season one. It was aired on Sony entertainment channel. This season was hosted by actor Arshad Warsi.

Season 2 – The winner of season 2 was Ashutosh Kaushik. It was hosted by actress Shilpa Shetty. This season of Bigg Boss was aired on Colors channel in year 2007.

Season 3 – The winner of this season of Bigg Boss was Vindu Dara Singh. Parvesh Rana had emerged as the first runner-up. Poonam dhillon was the second runner-up. of the show. This season was hosted by actor Amitabh Bachchan. It was aired on Colors TV in year 2009.

Season 4- The winner of season 4 was Shweta Tiwari. She was the first female winner of the show. This season was aired on Colors. The show was hosted for the first time by Salman Khan.

Season 5 – Season five of Bigg Boss was hosted by Sanjay Dutt and Salman Khan. This season was won by TV actress Juhi Parmar. It was aired on Colors in year 2011.

Season 6 – Bigg Boss season six was won by Urvashi Dholakia. Imam Siddiqui and Sana Khan stood as the first runner up. It was hosted by Salman Khan.

Season 7 – Bigg Boss season 7 winner was Gauhar Khan. Tanisha Mukherjee was the first runner-up. Ajaz Khan second and Sangram Singh was the third runner-up. Bigg Boss 7 was aired on Colors TV in 2013. This show was hosted by Salman Khan.

Season 8 – Season 8 of Bigg Boss was aired in year 2014. It was hosted by Salman Khan. The winner of this show was Gautam Gulati. It was also hosted by Farah Khan with the twist of Halla Bol.

Prince Narula – Season 9 of Bigg Boss was aired in year 2015 and winner of that season is Price Narula. Before winning Bigg Boss 9 he won several other reality shows title.

Shilpa Shinde was the winner of season 11. Hina Khan was the first runner-up.

Bigg Boss 12 was won by actress Dipika Kakar. She is a well-known face of the TV industry. Dipika gained limelight after she portrayed the lead of Simar in the show Sasural Simar ka. Former Indian cricketer Shanthakumaran Sreesanth was the runner-up of the show.

The show started a few months ago. There’s a long time to decide for the winner. But there are always guesses on few contestants to be the winner. Sidharth Shukla declared as the winner of BB13 with Asim Rias as runner-up.

Here’s was the predicted list of the Bigg Boss 13 winner.

The predicted list of Bigg Boss 13 winner is below:

Comment below to change the prediction percentage. You can also choose from other contestants. 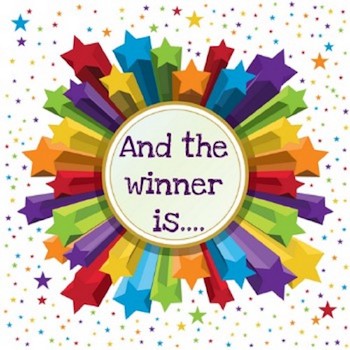 AND THE WINNER OF BIGG BOSS 13 IS SIDHARTH SHUKLA

Bookmark this page because we are going to update this with the Bigg Boss Final Winner Name [asap leaked before live show] [spoiler alert] of bigg boss season 13 ahead of all other news website.

The winning amount was Rs. 40 Lakhs for the Bigg Boss Winner SIDHARTH SHUKLA as Paras took 10 Lakhs and exit.

It would be interesting to watch that would the winner get an entire 50 Lakhs or would the bigg boss winner only be getting deducted amount as was announced in one of the tasks in Bigg Boss house.