Born and brought up into a multireligious upper-class family Arhhan Singh came into limelight after Indian cricketer Virat Kohli posted a video on social media, in which B-town actress Anushka Sharma scolded him for littering on the road.

The duo shamed the man’s behavior. But Arhhan took social media to attack them for not being kind and polite. Although Arhhan Singh has done several advertisements and Tv shows, he became famous after this incident. Let us know about his career, affairs, and controversies below.

Born on 11 July 1989, in Mumbai Arhhan Singh is a son of Ajit Singh who is a music director and Gittanjali Singh who is an author and consultant. His mother is a Christian and father is a Hindu. He has three sisters. Two out of the three are an actress and one is a singer.

After completing his college, Arhhan Singh founded Anaahata, a talent promotion agency and an event management company in 2012. He is also a co-founder of AnuNakki, a women’s apparel brand. During 2016-2017 he worked as an International Business head of an entertainment agency, Ferris wheel Entertainment Pvt Ltd.

He made his tv debut from a popular serial Dekh Bhai Dekh in 1993. Arhhan was starred as Vishal Diwan, the son of Shekhar Suman in the show.  He has also appeared in several films including Raja that featured Madhuri Dixit and Sanjay Kapoor in key roles. In 1996 he shared the screen space with SRK in English Babu Desi Mem.  In 2010 he was seen along with Shahid Kapoor in the film Paathshala (2010). 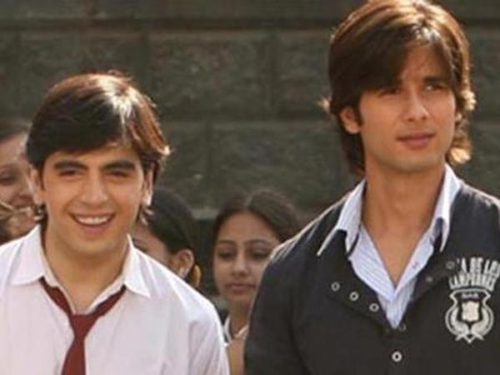 Arhhan Singh is an avid fan of dogs, loves to explore different places, and love to watch Tv shows. The truth about his relationship is still under curtains. However, he is linked with many models. He is a huge fan of Sachin Tendulkar and Roger Federer. Arhhan Singh is a big foodie and could eat Sushi and Biryani anytime. Though he didn’t become famous after coming up in serial and films, he became an overnight sensation after his fight with Anushka Sharma. Also read about, Supriya Yarlagadda, Nandamuri Suhasini, Vivek Dahiya. 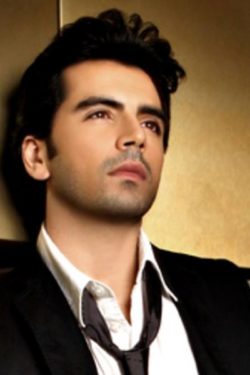 Mother: Gittanjali elizabeth Mordecai aka Gittanjali Singh (she is a Consultant, Numerologist, and Author)

Famous For: His fight with B-town actress Anushka Sharma, after she saw him littering

Favorite TV Shows: Suits, How I Met Your Mother, Games of Thrones, Merlin, and Entourage

Favorite Restaurant: ARK Deck Bar in Mumbai, Plus 91, and Nagai in Gurugram

Favorite Books: The Holy Blood and the Holy Grail by Michael Baigent, The Immortals of Meluha by Amish Tripathi, and more

Does he Smoke: Yes

Does he Drink Alcohol? Yes

Stay tuned and keep visiting this space for biographies of celebs.