Bigg Boss 13, a name of number one reality tv show of Indian Television is going to start its new season with new faces as Bigg Boss 13 Contestants.

Here we are going to discuss about who are going to become contestant of Bigg Boss Season 13. The last season trophy was bagged by TV actress Dipika Kakar. 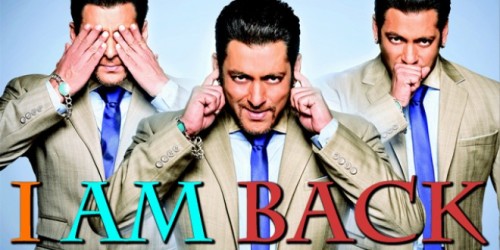 Here are the CONFIRMED name of Bigg Boss Season 13 Contestants:-

Bigg Boss 13 No Commoners This Time

Right from the first season, Bigg Boss is hitting the maximum TRP and gaining the popularity. The last season of the Bigg Boss was a major success because the production team involved the common people to be the part of the show. Bigg Boss season 10 was the twist to the original concept and gave an opportunity to a common man, to taste the success with no boundaries.

Going with the formula of the season 12, the forthcoming season will NOT open the doors for the commoners participate in the show. There will only be celebs entertaining the viewers.

Bigg Boss always creates a drama, well…something to which the show is famous for. As we are damn excited about the show, the latest news, which unveiled the contestants name for Bigg Boss 13, has literally raised our eyebrows.

Below are news and updates for Bigg Boss 13:

The list, which has been headlined, can be a surprise to many. Actress Devoleena Bhattacharjee, Scripwriter Siddharth Dey, Journalist Shefali Bagga, a name to few may shock the Bigg Boss fans.

Talking about Bigg Boss Host, B-town actor Salman Khan has successfully hosted the show for many seasons.  This time also, he is all set to entertain the audience with his humour.

It was buzzed that after hosting 7 successful seasons of Bigg Boss, Dabangg Khan might be finally parting ways with the show as he might host some reality show on different channel. But the rumors have been proved wrong and it is now confirmed that Salman Khan would be continuing as a host for the upcoming Bigg Boss season.

Now, that Salman Khan is on the board, it is for sure that just like earlier seasons, audience will be seeing some hilarious moments, catfights, lovey-dovey pictures, romance, brawls and much more.

We are damn excited to watch the Bogg Boss 13 what about you? Stay tuned and don’t miss on the headlines.

As per previous season the expected date for Bigg Boss season 13 is as follows:

BOOKMARK THIS PAGE TO GET LATEST UPDATES 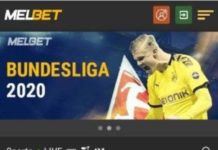