Today’s Bigg Boss 9 started off with some usual drama and fights. Bigg Boss called Prince inside the confession room and asked him that which contestant was the most annoying one. 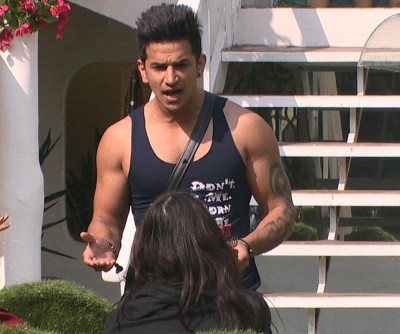 Prince called the name of Mandana Karimi and she was put into jail due to this. It was also shown that before this, Mandana and Prince had a fight regarding doing regular household chores. Vikas Bhalla also got involved in the fight where he was seen taking Mandana’s side.

After this, Salman Khan appeared on the show as this was the weekend and he made a surprise announcement in front of the viewers but not the housemates. He mentioned that this weekend, first time ever in the history of Bigg Boss, two contestants will be eliminated on the same weekend. 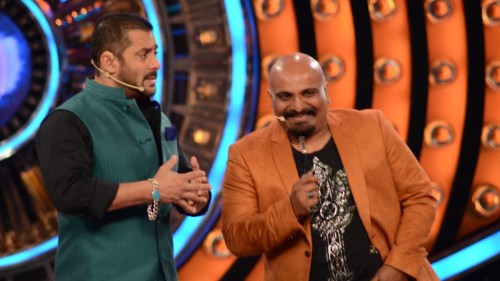 At the end of the show, Salman Khan freed Mandana from jail and announced that Arvind Vegde received the least number of votes this week and was eliminated. 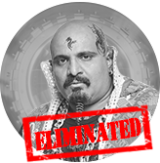 However, as he was coming out, Salman mentioned to the housemates that out of the five remaining nominated contestants, that is, Rimi, Keith, Mandana, Digangana and Vikas, one more will be eliminated tomorrow.

Now we will have to wait until tomorrow when Salman Khan will announce the subsequent elimination for this particular weekend. For more update bookmark this page of bigg boss 9 news & latest updates.