Diwali, Bigg Boss made some arrangements inside the house for Diwali celebrations. Bigg Boss initially asked Rishabh, the current captain of the house regarding who was missing his/her family members the most. Rishabh called the name of Digangana and she was called to the Double Trouble room. Bigg Boss again asked from Rishabh regarding who was missing the family members next and he replied Puneet. On asking the same question for the third time, Rishabh called the name of Mandana Karimi. All of these three went to the double trouble room and there, they were given 4 different options. 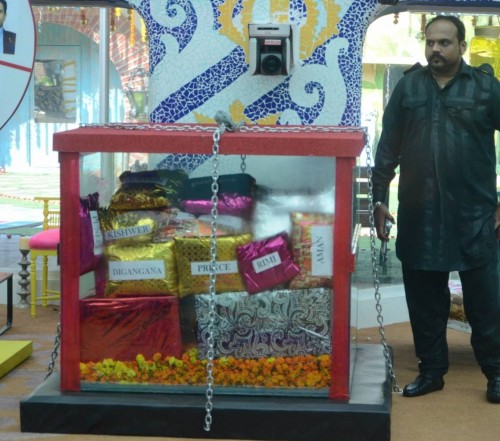 Since luckily only Puneet pressed the buzzer, Bigg Boss eventually announced that all of the housemates would receive the gifts. There were lots of Diwali celebrations then and a few housemates were seen crying bitterly, remembering their loved ones. It was quite an emotional scene overall as everyone wanted to spend Diwali with family members. 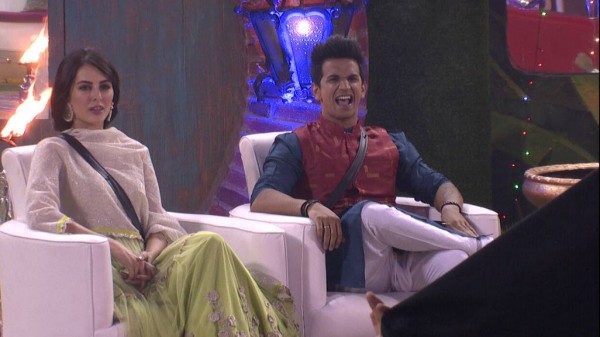 Bigg Boss then later on announced that since this week’s luxury budget task had been ended midway between, here was another special chance for the housemates to earn some luxury budget points. 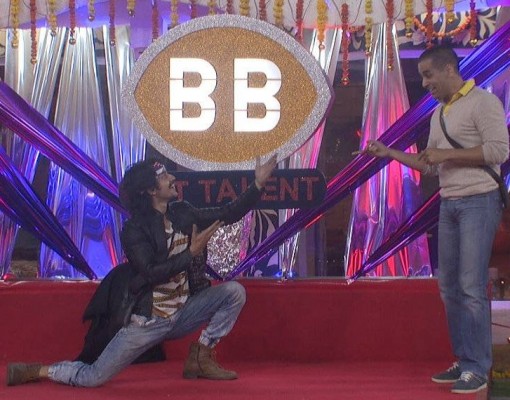 The housemates were divided into two teams and both had to perform various tasks, such as, singing, dancing, acting etc. Prince and Mandana were made the judges for this task. In the end, the judges decided that both the teams had performed equally well and the competition was a tie.

Bigg Boss therefore distributed the luxury items evenly among all the housemates and all of them seemed to be extremely happy about this. We update our website daily. Just check episodes section for daily updates. For all bb9 update just book main page of our website.