Today was the start of another new week in the Bigg Boss house and since it was Monday, it was obvious that there had to be nominations. The most interesting and unique aspect of today’s nominations was that Salman Khan was inside the house when nominations were being happened. This was perhaps first time ever in the history of the Bigg Boss show. 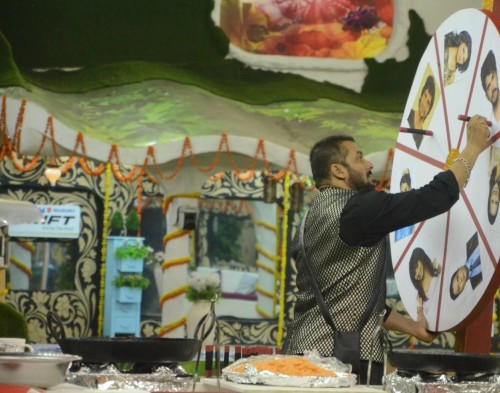 In front of Salman Khan, six contestants got nominated whose names were Prince, Puneet, Rochelle, Rimi, Aman, and Kishwer. After that, Bigg Boss announced that Salman Khan should go out of the house. 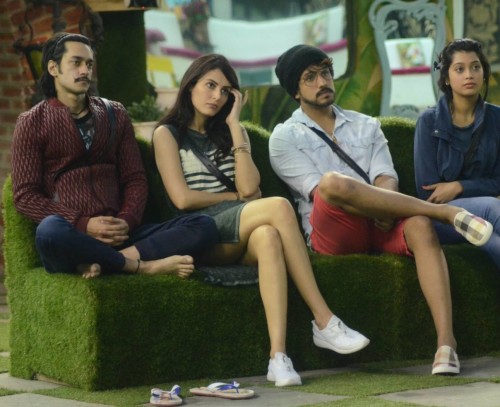 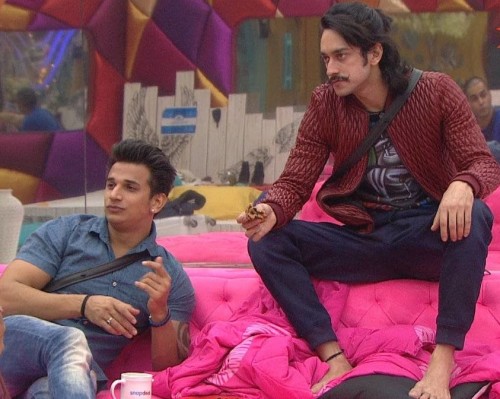 At the end of this round, with the mutual consent of these four contestants, they said that Prince Narula was the one out of the six nominated housemates who deserved to stay in the house without getting nominated. Bigg Boss then announced that Prince was no more nominated but there was another twist in the tail. It was further announced that now Prince will have to call the name of one contestant out of these four and whichever name he calls, will be directly nominated for this week’s elimination.

Since Mandana and Rishabh had won the last week’s task, their names could not be called, therefore practically speaking, Prince had to make a choice between Digangana and Suyyash. Prince nominated Digangana and thus she was nominated. Bigg Boss eventually announced that the six nominated contestants for this week are Rimi, Aman, Kishwer, Rochelle, Puneet and Digangana. For more bigg boss 9 update keep following us. 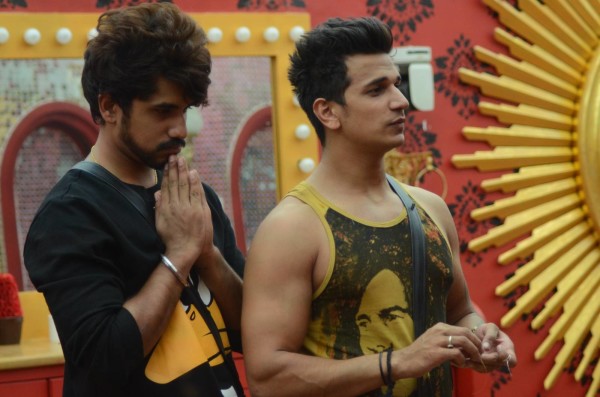