In today’s episode, the luxury budget task was continued whereby Rishabh and Mandana were the guests of the seven star hotel while others were to serve them. Rishabh continued his unkind and cruel behavior towards Kishwer Merchant, Suyyash Rai and Digangana in particular. He again asked Kishwer to behave like a dog and fetch a bone for him time and again. A lot of contestants tried to intervene meanwhile but it was of no use. 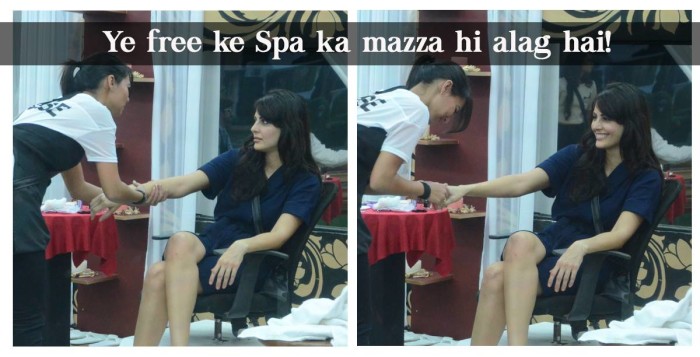 Rishabh was seen saying that he intended not to show any kind of mercy on any of the housemates and his actions actually were proving this right. 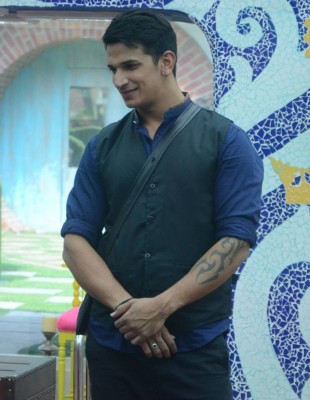 Rishabh also had a huge fight with Prince Narula and both abused each other as well. Rishabh called Prince fake and that he was pretending to be nice in front of the whole nation.

Meanwhile, Bigg Boss sent VJ Andy as a guest to spend some time in the hotel. He was quite kind to all of the housemates and on his return, turned the hotel into seven star hotel again. 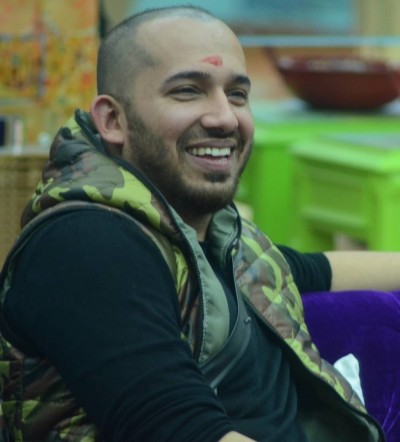 Sana was also not very kind however on their return, they also gave the hotel a seven star ranking.

At the end of the task, Bigg Boss announced that Prince’s team had been unsuccessful in accomplishing the task and serving the guests properly and therefore, he was nominated for elimination. 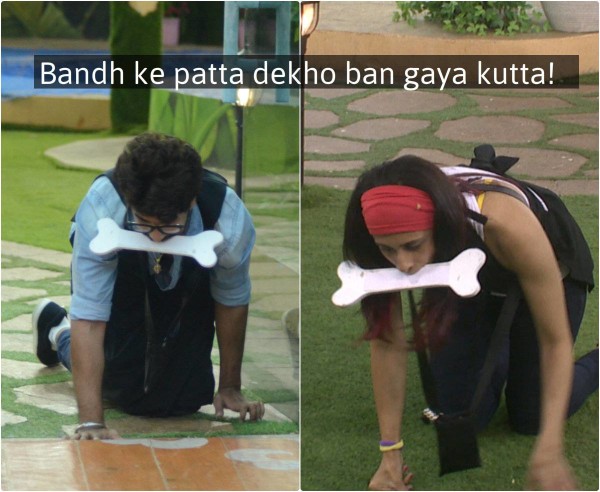 On the other hand, Bigg Boss also announced that Mandana and Rishabh were successful in the secret task and due to this, they were also declared safe from the next elimination.