Well, today’s show brought some real scolding for almost all of the contestants of the Bigg Boss house. Salman Khan had quite a few questions to ask to all the housemates and most of them were not able to justify their viewpoints or could not give appropriate reasons for their various actions. Salman Khan told the housemates that the general impression of the housemates among common people is not good. People are expressing their views on social media that they do not love any of the participants. People are also concerned about the fact that there are no genuine entertainers in the show this time around.

Salman Khan also scolded the housemates regarding their overall failure to complete most of the tasks. Some people even expressed this particular viewpoint that they are just watching the show because of Salman Khan, otherwise the contestants are not showing any enthusiasm regarding the show. 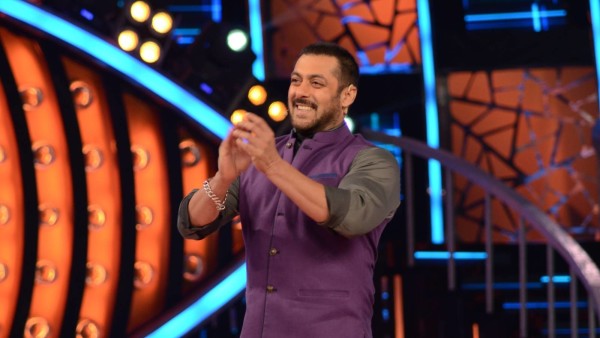 Bigg Boss then sent a trophy to the house and asked all of the contestants turn by turn that they should assume that they have won the show. Now holding the trophy in the hands, all of them were required to speak the way they felt particularly regarding what do they think why they have won this show. In this regard, Aman Verma’s viewpoint was most appreciated by Salman Khan who had actually mentioned that people out there, watching the show are very wise and they know each and everything. 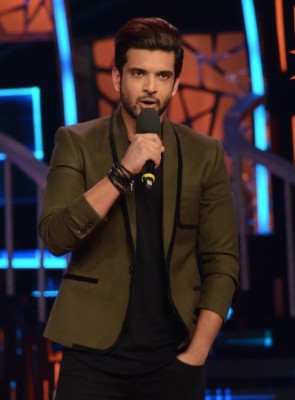 Later on in the show, Prince’s and Suyyash’s friends also came to the show where they expressed that both of them have not yet been participating in the show to their full potential. Both of them were also of the view that somehow, they both are currently being influenced by Kishwer Merchant. They encouraged both of them to play well and give their hundred percent to the show. 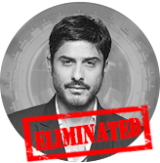 However, in the event of all these happenings, as Salman had already mentioned yesterday that another contestant will be eliminated today out of the five nominated ones. Salman initially scared the hell out of Rochelle Rao when he announced that Keith was eliminated, despite the fact that he was safe. When Rochelle had wept for quite long, Salman announced that Keith was actually safe and it was Vikas Bhalla who was eliminated. More update on bigg boss 9…keep following us. Thanks.