Today’s Bigg Boss episode started off with the contestants [read biography of contestants here] discussing some important things. Suyyash actually pointed out that a lot of house rules are being broken by various housemates and what should they do to become better. Priya was then seen mad at Mandana regarding what had happened yesterday. Priya was actually extremely disturbed since Mandana had been physically violent towards her yesterday. 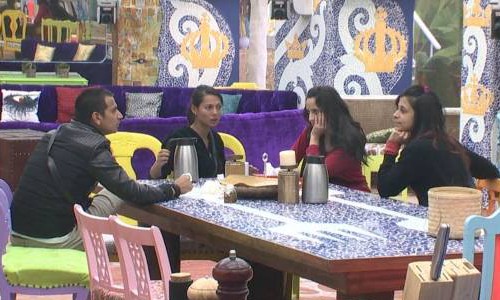 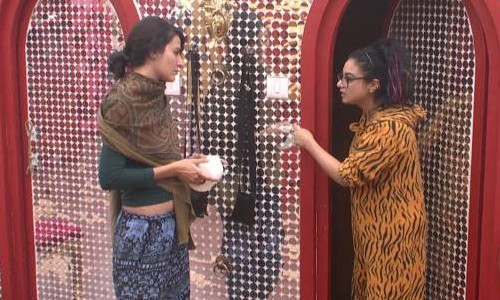 Bigg Boss then announced that the luxury budget task of last week had enabled Priya and Kishwer to face the double trouble room challenge. However, since Rishabh and Rochelle could not decide among themselves, they have to decide now regarding who will go to the double trouble room. Rishabh happily asked Rochelle to go and all three of them were given four options by Bigg Boss.

Since all three of them pressed the buzzer, Bigg Boss announced that Priya, Kishwer Merchant and Rochelle Rao were safe for this week. On the other hand, Nora Fatehi, Prince Narula, Keith Sequeira, Rishabh Sinha, Mandana Karimi and Suyyash Rai were nominated for elimination. 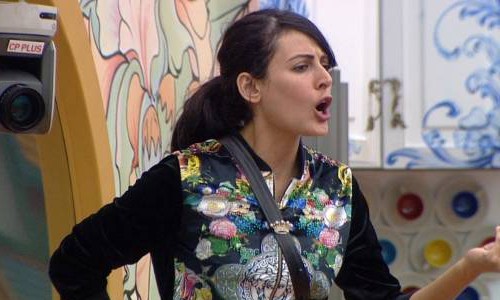