India’s most controversial reality show Bigg Boss is back with its new season. And as expected, the show is gaining huge popularity among the audience. It was premiered on 29 September 2019 and is broadcasted Monday to Friday at 10:30 p.m. on colors channel.

The teaser of the Bigg Boss 13 featured Salman Khan, intimated the participants to be on their toes in the show. Earlier it was rumored that Wajid Khan, Anveshi Jain, music-composer Abu Malik, and others will be the contestants in the show. 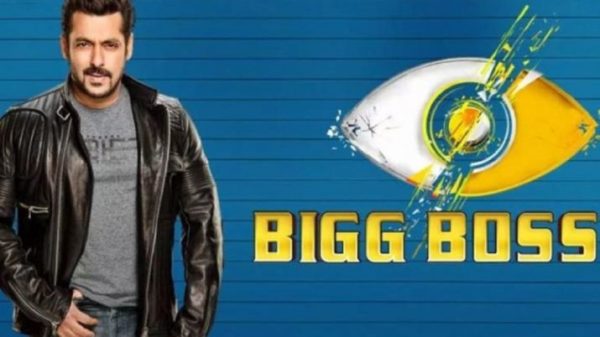 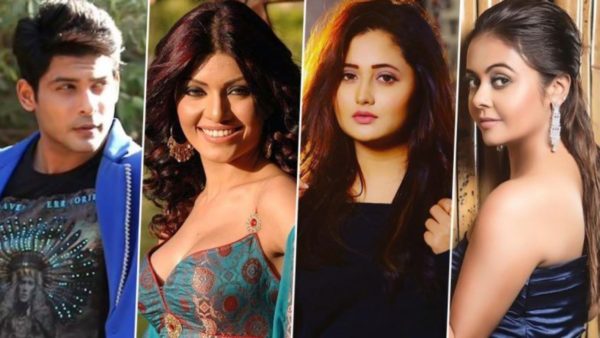 Catfights, Fake Romance, and Unending Fights is Not a Surprise

It is no surprise to hear that right on the first day, the contestants started fighting and showed off their real side in the show. Maybe they do all this to increase the TRP of Bigg Boss 13; whatever the reason is, the show is making the audience excited and curious to see the next episode.

Paras Chhabra and Siddharth Dey ended up fighting with Asim Riaz on the first day.

Malkin and B-town actress Ameesha Patel entered the Bigg Boss house with a unique task. Ameesha brought several items and said the participants had to make a chain and to transfer them by exchanging through their mouths. But contestants managed this task like a pro. 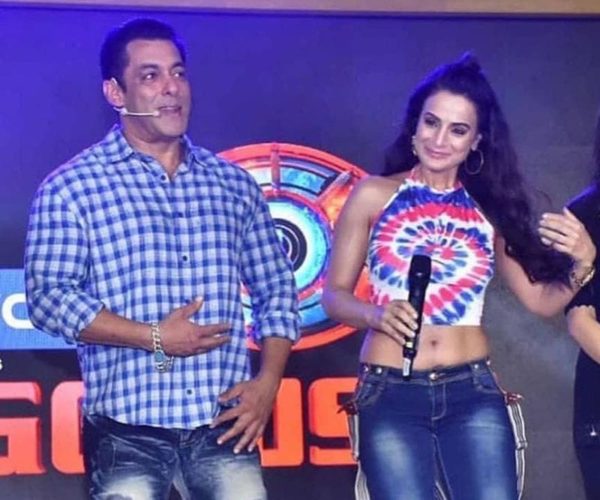 After some fights and challenging tasks, the atmosphere in the house had become quite tense. A new day comes with new tasks and some unusual talks.

Each of the contestants in the show is some or the other way is involved in the fights. Don’t forget to watch the show and to see how the boss Salman Khan reacts to their behavior.

Do you know how much Salman Khan will make from the show? It is rumored that he will make around 405 crores from Bigg Boss 13.

Woah! That’s a whopping amount. This new season has no commoners; only celebs are the part of the show. Do you like this new concept by the makers? We hope that the show does justice to the audience wait, and it continues to excite the audience just like the earlier seasons.

Stay tuned and keep visiting this space, we will be right back with more updates on Bigg Boss 13.