In today’s episode, Mandana Karimi was asked by the Bigg Boss regarding which two contestants she wanted to nominate for this week’s elimination. She called the names of Rochelle and Prince and Bigg Boss then sent her back to the house. On her return, there were quite a few confusing situations. First of all, Mandana told a lie to the housemates that she herself had got out to see her family and boyfriend. 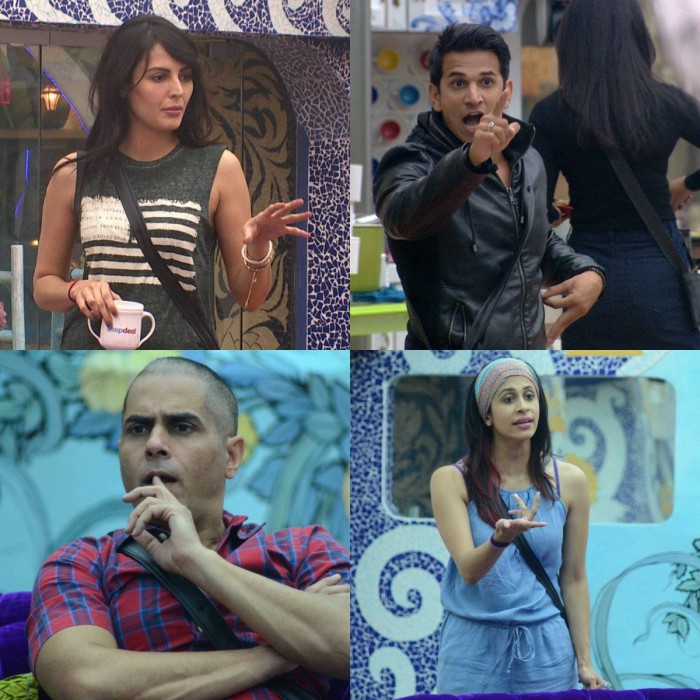 After that, some housemates were confused upon her arrival back into the house. She later on revealed that she was in fact inside a secret room where she could see the activities of all the housemates.

Bigg Boss then announced that since Mandana had taken the names of Rochelle and Prince, both of them would actually be safe from elimination. Mandana was already nominated for this week’s elimination and in addition to that, all the remaining housemates, that is, Suyyash, Kishwer, Digangana, Rishabh, Aman and Rimi were also nominated for this week’s elimination. This was perhaps the biggest twist of the season as it made quite a few contestants confused.

Mandana Karimi was extremely upset with Aman and Rochelle as she thought that these two had apparently done a lot of back biting while she was away in the secret room. Today’s episode also showed a huge fight between Prince and Rishabh over a very trivial matter which was about eating “parathas“. 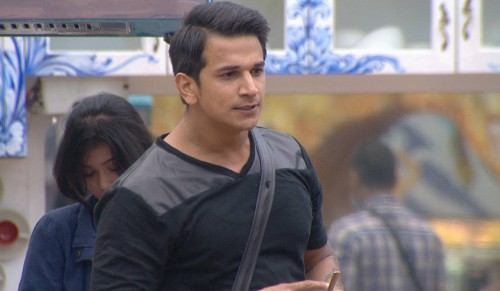 Later in the show, Rishabh was also seen indulged in a fight with Aman Verma. Rishabh used Aman’s towel after taking bath without his permission for which Aman seemed to be really pi***d off at Rishabh.

In tomorrow’s upcoming episode, it was also shown that a new wild card entry will enter the house. This wild card entry will be the famous designer “Kanwaljeet Singh” who has done a lot of work in Bollywood with some of the greatest actors in the history of Indian cinema. Kanwaljeet entry into the house will definitely bring something new to the house and only time will tell what effect will it have on other contestants. Keep following bigg boss 9 website.