Well, today’s episode showed the continuation of yesterday’s task, which was given up by the pair of Kishwer and Mandana. Today, Keith and Nora’s pair also had to give up the task as Keith’s foot was hurting very badly. Therefore, Rochelle and Rishabh’s pair won this particular task and Bigg Boss announced that both of these were the next contenders for captaincy. 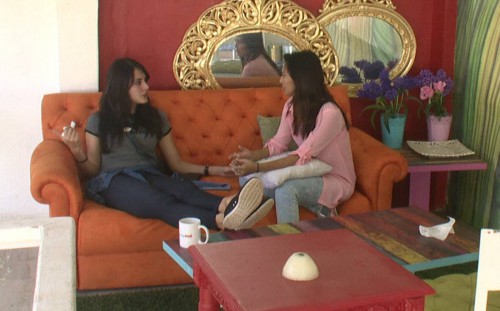 However, it was also announced by Bigg Boss that since Prince had placed his bid on Keith and Nora’s pair, he was unsuccessful in predicting the winner of the task and the prize money remained the same. 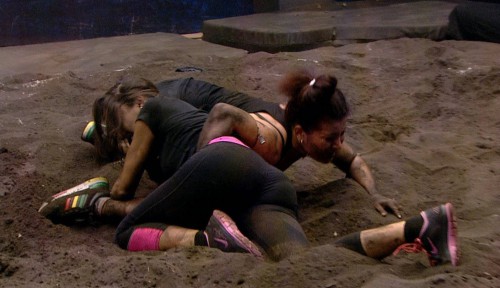 In the next segment of the task, the contenders had to wrestle against professional wrestlers sent by Bigg Boss. This time Prince was asked to bid for an amount of 3,33,333 and he placed his bid on Suyyash and Priya’s pair.

However, the task was eventually won by Kishwer and Mandana’s pair and the prize money still remained the same. They were also announced by the Bigg Boss to be the contenders for the next captaincy.

In the next stage, Keith and Nora’s couple had to play against Suyyash and Priya’s couple. This time, Prince was allowed to place a bid of 4,00,000 and he chose the pair of Suyyash and Priya. The task was that both of the pairs had to give some very difficult or near to impossible challenges to each other. The pair who will do these challenges more will win the task. The task was still in progress when the episode ended. 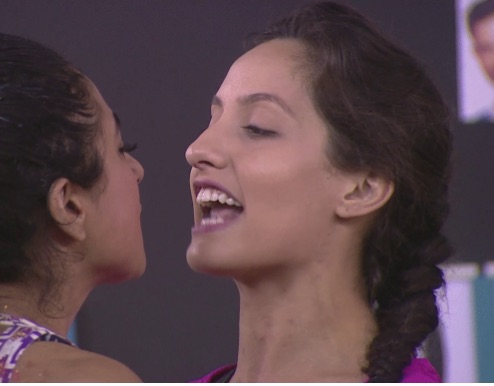 Meanwhile, Nora Fatehi and Priya Malik went into a huge fight because both of the pairs desperately wanted to win the task and become the contenders for the captaincy. 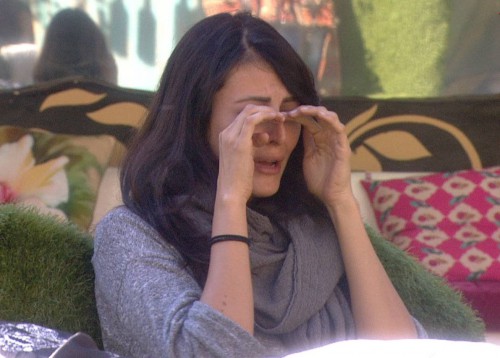 In tomorrow’s highlights, it was shown that this task will continue and Bigg Boss will have another twist regarding the captaincy. Gizele and Mandana Karimi will have another huge fight and Rishabh Sinha will also get involved in that.