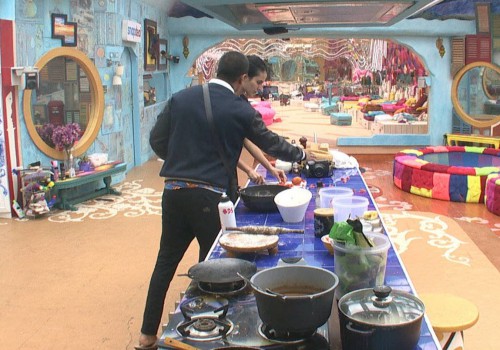 Prince successfully did so and Bigg Boss announced that Mandana has been murdered. However, the housemates still had no clue that who was the murderer.

Next, Prince targeted Kishwer and stole her clothes successfully. Bigg Boss then mentioned that Kihswer should stay in the coffin inside the garden area since she has been murdered. Prince then tried to make Suyyash angry but he was unsuccessful in doing that. Next, Prince destroyed Rochelle’s bed by throwing some food, cream and shampoo onto her bed.

However, for that murder to happen, Rochelle had to see it and react on it. Rochelle though continued to stay hidden inside the washroom along with Keith. Therefore Prince was also unsuccessful in murdering Rochelle.

After that, Nora was murdered by Prince and even after that, the housemates were not sure if Prince was a murderer or not.

Bigg Boss then announced that the first stage of the task had ended and all the housemates should come inside the house. 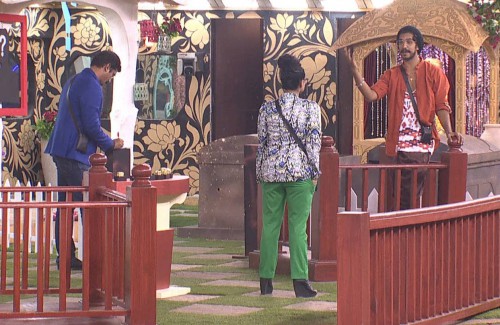 In the next stage of the task, Bigg Boss sent host of IBN 7’s program “criminal” inside the house to carry out the murder case. He called Priya and Rishabh who were the detectives one by one to put forward their viewpoints. Priya Malik said that she thought that Prince, Suyyash, Kishwer all were murderers and Rishabh helped them. 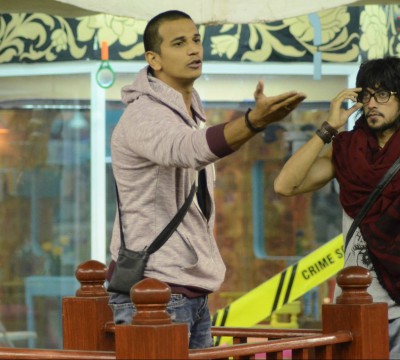 Rishabh Sinha however identified correctly that Prince was murderer.

Bigg Boss eventually announced that since Prince Narula had murdered 4 contestants and Rishabh had correctly identified him, both of them will be the contenders for the next captaincy. 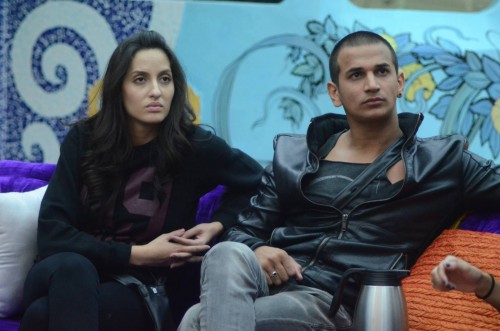