Today’s episode started off with the continuation of yesterday’s fight between Priya Malik and Gizele Thakral. They were still having an argument regarding calling Keith Sequeira as dyslexic. Bigg Boss afterwards announced that Keith will first of all give the ghosts team points out of 5, based on yesterday’s performance. Keith said that the ghosts tea deserved 4 points out of 5 and they could have done better had they not slowed up the task at different times. 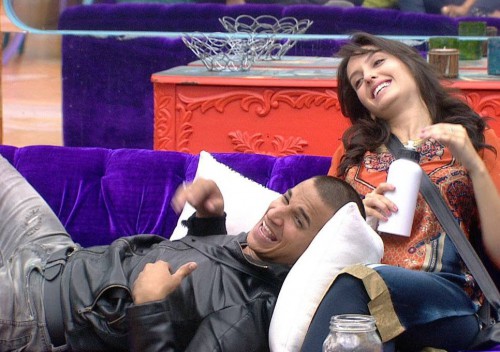 Bigg Boss then announced that in today’s part of the luxury budget task, humans team will try to demolish 4 skeletons which will be hanging on the trees by throwing them in the pool, while the ghosts team would protect those skeletons without touching them. 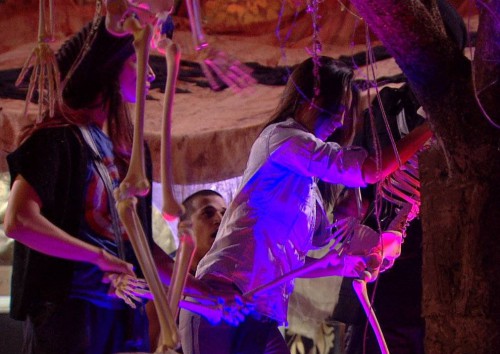 During the task, a lot of contestants got somewhat carried away and pushed each other in anxiety due to which Keith paused the task for some time. Bigg Boss then announced there is still some time left before the luxury budge task would end which meant that the housemates should go and complete the task.

All the housemates then once again moved to the garden area and restarted the task. In an attempt to save the last skeleton from being demolished, Gizele got physical and twisted her leg herself which hurt quite badly. Bigg Boss however immediately sent the doctor who gave first aid to Gizele.

At the end of the task, Keith when asked by Bigg Boss announced that the ghosts team had won the task. 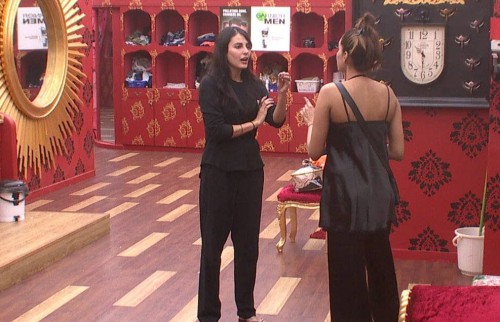 Mandana Karimi did not perform well in the task as usual and she was heavily criticized by her team mates once again. Gizele also got into an argument with Rochelle and Kishwer, while she was defending Mandana.

In tomorrow’s highlights, it was shown that Prince will have yet another fight with Mandana on calling Nora, his new girlfriend.