Today’s episode started off with the incomplete task called “Apna Sapna Money Money Money“. It was shown that early in the morning, Suyyash, Kishwer, Rochelle, Keith, and Prince were still doing the task while Priya Malik was out there to judge them. Rochelle first of all left the task and then Suyyash followed her. Soon after, Keith also left the task and it was then only Kishwer and Prince who were still competing for the task. 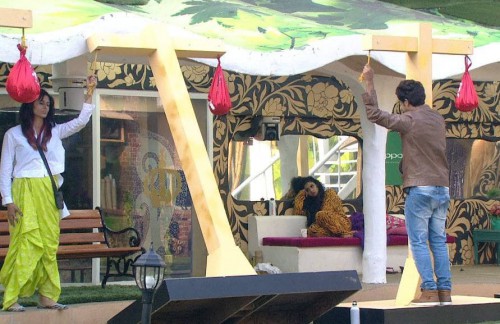 However, after a couple of hours, both of them had a small discussion and they left the task simultaneously, as both seemed to be extremely tired and sleepy.

After that, Priya Malik later in the day, divided different household chores among housemates and there was a huge fight regarding that. Almost all the housemates were annoyed with Mandana and her irresponsible behavior and no one wanted her to cook. Rishabh said that whenever she is angry, she does not cook for others and eventually, others have to stay hungry which is not cool. 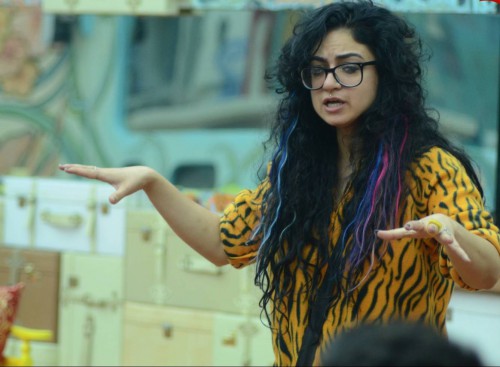 Priya tried to resolve the issues between Mandana and various housemates but she was not very successful in doing so.

Bigg Boss meanwhile announced that it was Rimi Sen who received the least number of votes this week and therefore, she was eliminated. She was ordered to pack her bags and walk out of the house through the main gate. 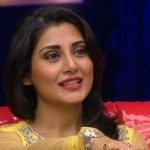 As expected, she seemed to be really happy on her elimination as she did not want to stay inside the house from day one. She mentioned this a number of times in the house for which she was heavily criticized.

All the housemates seemed to repent regarding why they left the task in between when they could win such good amount of money back.

Click here to view one of our main page about bigg boss 9 winner and last season winners and prediction for current season winner.